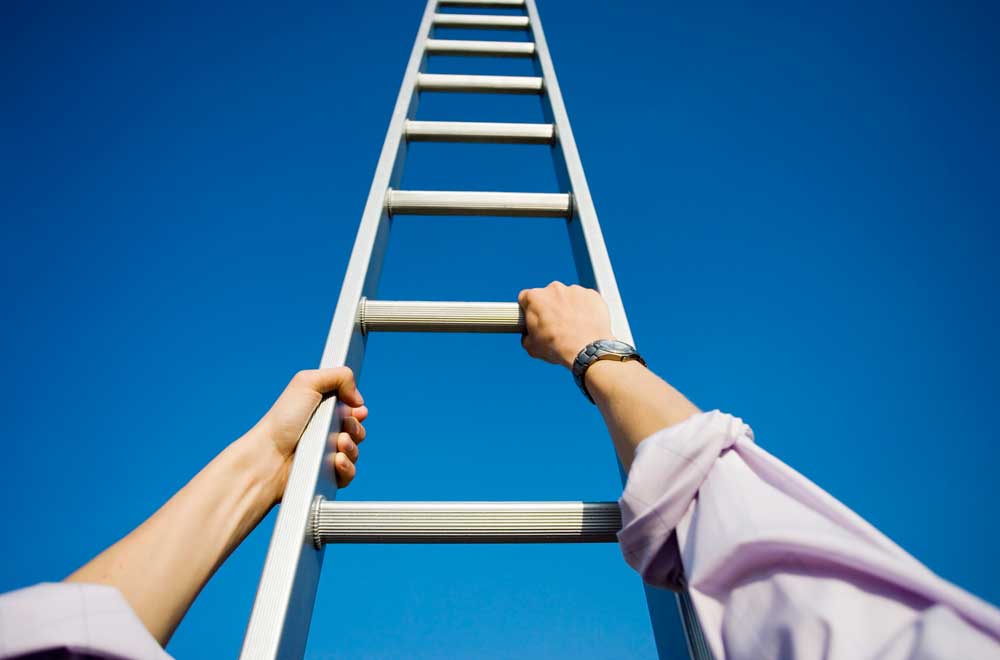 Hans Boersma on How We Participate in the Eternal Word

I got an interesting email the other day. A dear colleague and friend wrote an article discussing my work on sacramental hermeneutics. He agreed on the need to retrieve patristic and medieval modes of reading Scripture. He loved the quadriga—the traditional fourfold reading of Scripture, which aims not just at the historical meaning but also looks for the allegorical, moral, and eschatological senses of Scripture. And I was thrilled to note his reason for such a recovery: only by treating Scripture as a sacrament—searching for the real presence of the hidden treasure inside the Old Testament—do we truly read it christologically.

"But why not let go of your participatory ontology?" he asked.

My friend balked at the Platonic metaphysic undergirding patristic and medieval hermeneutics. According to him, the Platonic notion of participation, which holds that this-worldly things are grounded in, or participate in, other-worldly forms or ideas, denigrates this world. Christian Platonists, my friend objected, treat the eternal Logos as more real than created things and cannot but downgrade salvation history, because they're always tempted to gaze up at the "really real." The basic objection was clear: to move from a sacramental hermeneutic to an underlying sacramental (or participatory) ontology is to lapse into escapism—an escape from created reality.

It's a common objection. Even those whose love for Jesus drives them to a sacramental reading of the Old Testament flinch when it comes to the metaphysical underpinnings that animated this hermeneutic for many centuries. The bogeyman of Platonic dualism—this-worldliness versus other-worldliness—hovers like a specter over nearly every form of contemporary Christianity.

The truth is, the hierarchical structure of Christian Platonism should assuage such fears. I realize that, to modern ears, this will sound like a counterintuitive claim: the hierarchical worldview of the Middle Ages propped up dualism by apotheosizing heavenly and spiritual things while relegating earthly and material things to the bottom of the heap—or so we've become convinced. Turning to the Platonic notion of hierarchy in order to safeguard the significance of created things seems like advertising cigarettes by touting their health benefits.

I'll embark on the defense, nonetheless. There is no shortcut, for hierarchy is the mode of participation, and so the latter is understood only by clarifying the former. Besides, the payoff is worth it, for hierarchy saves the appearances by recognizing every created thing as a theophany—a manifestation of God.

Dionysius the Areopagite is much reviled for his hierarchical view of the universe. I suspect that, for many, his very use of the term hierarchy is enough to give him the cold shoulder. No matter his shortcomings, this Neoplatonist Christian offered a participatory metaphysic that should remove the fears of even the most inveterate skeptic of Christian Platonism. It is a metaphysic made up of four basic convictions.

That is to say, God is not one of the beings that make up the hierarchy of the universe. Situating God at the very top of the universe—whether as the highest rung of a hierarchical ladder or as the one exception to an otherwise egalitarian universe—is not an act of piety but a mythological reduction of God to one of many beings. For Dionysius, God doesn't occupy just one rung on the ladder. If God is transcendent, he must transcend the ladder itself. For Dionysius, God makes himself present in the ladder. God is the ladder—while at the same time infinitely transcending it. For God to be transcendent, he must be immanent; for God to be immanent, he must be transcendent.

If God is directly present in everything he makes, then every being is a manifestation of God. Everything—from pebbles to rose bushes to ducks to humans to angels—participates in the being of God. Precisely because God is not restricted to the highest rung of the ladder, he can be present to every being that proceeds from him. Dionysius writes in The Divine Names: "The goodness of the divinity beyond all extends from the topmost and first among beings downward to the last among beings and yet is beyond all, such that the highest beings do not overtake its preeminence and the lowest do not cross over its encompassing." The entire hierarchy is the outcome of God manifesting himself through the rays of his being.

We typically misconstrue the notion of hierarchy as a mechanical system that isolates the various ranks from each other and allows the higher ones to dominate the lower. True, Dionysius's chain of being does rank things. Pebbles don't live; rose bushes and ducks don't think; and humans are markedly short on wisdom. So, yes, there's a higher and lower in Dionysius's theophanous universe. But the stratification neither isolates nor oppresses.

Created beings, for Dionysius, are the overflow of God's ecstatic goodness, wisdom, life, and being. Created beings, in turn, yearn for God—each through the distinctness of its own participation in God. Being, life, and wisdom dynamically gush forth through the varying levels of being—leaving in creation gullies of divine yearning in their wake. Created beings, then, are related both to God and to each other. Ants and angels are connected, for angels anticipate the life of ants by contemplating them within the life of God. Whereas the atomism of modernity quarantines and isolates beings, the participatory universe of Dionysius celebrates their relationality; they are linked both to each other and to the being of the universe.

Neither is hierarchy oppressive. After all, in Dionysius's Neoplatonic view, created beings flow directly from God's yearning (erōs) to give himself. Yes, humans are free; they may resist divine love by domineering lower levels. But their proper hierarchical function is a priestly one: to gather and unite creation's yearning in their own ecstatic turning back to God. Modernity offers nothing but bland, egalitarian coexistence. (And we dare not forget that egalitarianism invariably relies for adjudication upon an external, dominating force—whether it's overweening bureaucratic government or a tyrannical conception of God as transcendent lawgiver.) Dionysius, by contrast, offers the beauty of diverse modes of participation through the attraction of the erotic, illuminating rays of divine being.

4. Christ is the form of all creatures.

Dionysius repeatedly and strongly makes the point that the eternal Word contains divine ideas or "good wills"—God's salvific purposes for created things. These many ideas or forms are contained in the Word in a simple manner—"one-formly" (monoeidōs), as Dionysius puts it. Vladimir Lossky, writing about Dionysius's Christology, comments:

Through the Incarnation of the Word, the "Cause of all" manifests itself fully in the humanity of Christ, from which all theophanies proceed. . . . Created beings reach their deiform state by becoming like Christ (christoeidos)—indissolubly and without confusion reunited with the divine perfections, which manifest themselves in them.

Dionysius's Christology may lack development; still, he waxes eloquent about participation in eternal forms because he is convinced that in Christ all things hold together (cf. Col. 1:17).

Sacramental ontology is to metaphysics what sacramental exegesis is to hermeneutics: Christian Platonism allows us to read both creation and Scripture as theophanies—or, I should perhaps say, as Christophanies. Far from denigrating either the Old Testament or the created order, Christian Platonists recognize them as divine.

True, despite the gifts of Scripture and creation, they remain unsatisfied, yearning for more of God. Why? Because theophanies serve only to deepen their longing for the being, life, wisdom, and goodness of God in Christ.