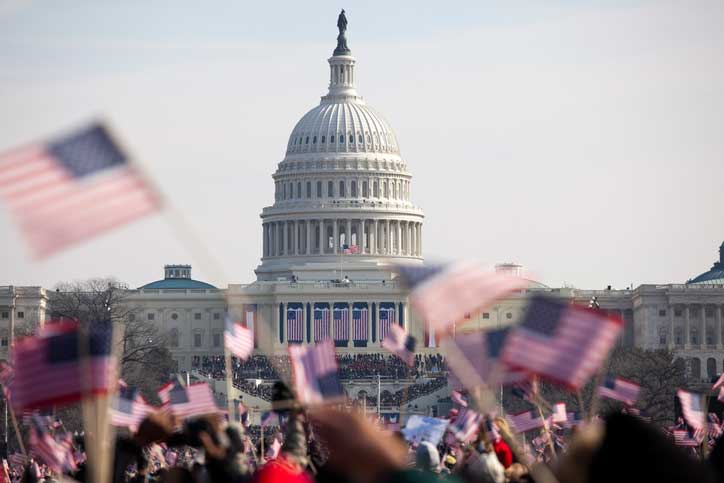 In 2016, Dennis Prager began a column for National Review by praising various politically conservative writers as "the most profound thinkers in America today." "There is, however, a 'but,'" he went on. "The vast majority of leading conservative writers, just like their liberal colleagues, have a secular outlook on life." He continued:

[M]ost conservative thinkers are not only secular themselves but seem to have no idea how much of the American civilization rests on religious foundations. They don't seem to understand that the only solution to many, perhaps most, of the social problems ailing America and the West is some expression of Judeo-Christian religion.

Mr. Prager has returned to this theme frequently ever since. Good, it's a discussion worth having. There is, however, a "but." He sometimes sounds as though he thinks solving America's social problems is the main concern and that "some expression of Judeo-Christian religion" is desirable primarily as a means to that end.