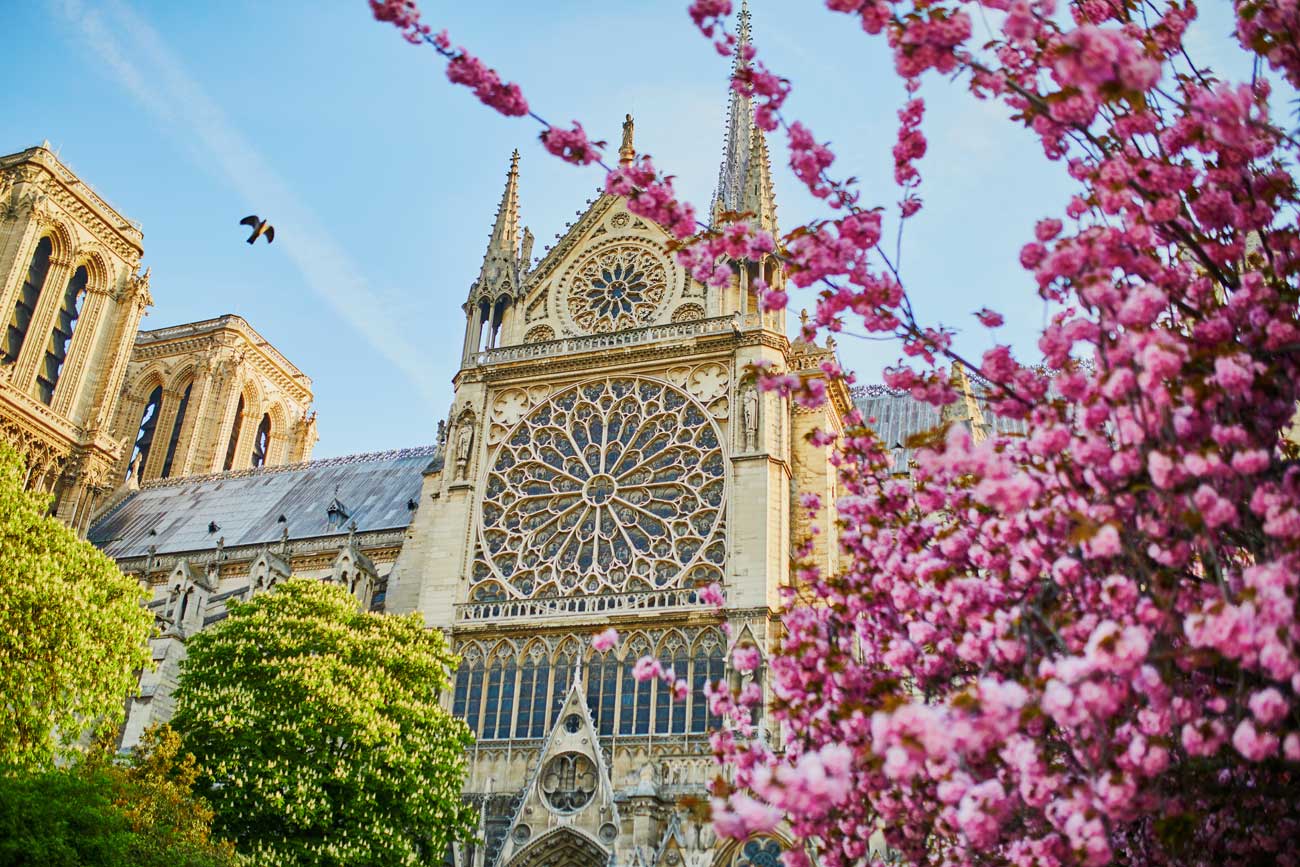 Much Higher Education by Michial Farmer

Michial Farmer on Christianity & the Soul of Liberal Arts

Last year Santa J. Ono gave a speech defending the liberal arts from their pragmatic despisers. Humanists are used to these speeches, perhaps, but this one came from an unlikely source: Ono is the president of the University of British Columbia and thus in a position to do something about the flagging popularity of the liberal arts; even more surprisingly, he is a scientist, a very successful biologist, who spent decades researching and teaching genetics.

At least since C. P. Snow's famous 1959 lecture, "The Two Cultures," we've been accustomed to thinking of the sciences and the humanities as, if not outright enemies, then at least unfriendly colleagues. Certainly it's refreshing to hear a scientist defend the liberal arts, beginning with the (shockingly uncommon) recognition that when we talk about STEM, we're almost never talking about the pure sciences. Technology and engineering are the true Princes of the Age, as Walker Percy once called scientists.

Ono's speech, interspersed with clips of an interview, was broadcast by the CBC in January 2020. Though winsome and insightful, something about it leaves a bad taste in my mouth. In his speech, Ono talks about the devastating fire at Notre Dame cathedral, which "the world watched in horror" in April 2019. He claims that the liberal arts, "philosophy, religious studies, history, architecture, art history and more," can help us understand why so many people cared so much and how the cathedral ought to be rebuilt. In the interview, Ono talks about his own experience of Notre Dame:

I was personally horrified, because I've been to that beautiful cathedral several times, and I've spent many hours looking at the stained-glass windows that are absolutely stunning, thinking about the history—how long it took to build it. It took a very, very long time. About some of the architectural innovations that are captured in that. I thought about the history of France, but also all of Europe at that time—how much it means as an iconic landmark of Paris. I thought of the almost innumerable number of visitors and tourists who've come to see it and who have been inspired by its beauty. So I thought about all these sorts of things.

Nothing he says here is untrue, and nothing he thought about that day wasn't worth thinking about. And yet something essential—the essential thing—about Notre Dame was left out of his formulation: the cathedral is a house of worship, before and after it's a tourist attraction and a national symbol. Everything Ono loves about Notre Dame springs directly from that purpose: its beauty is there to call our hearts to heaven; its "architectural innovations" were undertaken for the glory of God (many of them could not even be seen until the advent of helicopters, because they were put there for God alone to look at); and the workers who spent decades building it didn't do it for the benefit of tourists but for the benefit of worshipers. I'm reminded of Walker Percy, whose novel The Second Coming features a self-satisfied humanist who reads The Divine Comedy for its mythic structure: sure, that's there, but you're missing the point.

The point is that the liberal arts have a vertical dimension, the absence of which leaves them a caricature of their true selves. If we (think we) understand a religious work on purely human terms, we fail to understand it. This explains, in part, why the liberal arts are in so much trouble to begin with: having been stripped of their vertical dimension, they are increasingly unable to explain the world and to justify their existence.

Notre Dame was constructed in a relatively cohesive era, one in which architecture, art, poetry, history, philosophy, and yes, the natural sciences, were brought together like a bouquet for the glory of God. When Thomas Aquinas famously called philosophy the "handmaid of theology," he could just as easily have been talking about every other discipline. But theology is a benevolent mistress, and despite the demeaning claims of the Renaissance, the High Middle Ages were a time of enormous flourishing for any number of other disciplines. Today, to the extent that universities have a mistress, it is the STEM fields, which are much crueler and given to tossing their handmaids out into the street.

Still worse, the universities, lacking any ultimate purpose, give themselves over to purely financial considerations. I suspect that most people who study computer science don't do so out of a deep love for computer science but out of the belief that a degree in computer science can land them a high-paying and stable job. I don't blame them for having that motivation. The social forces that have professionalized the American university have been so successful that it's almost unthinkable for an eighteen-year-old to go against them. Even most defenses of what I like to call the impractical disciplines have to start with job prospects, and that is why they usually justify the liberal arts (and, as Ono notes, the social sciences and, increasingly, the non-applied sciences, too) by appealing to their ability to instill "critical-thinking skills" in students—a phrase so vague that I'm not really sure what it means.

Michial Farmer is one-third of The Christian Humanist podcast and the author of Imagination and Idealism in John Updike's Fiction. His essays have appeared in Front Porch Republic, The Cresset, and America, among other publications. He is a member of St. Jude the Apostle Catholic Church in Sandy Springs, Georgia.