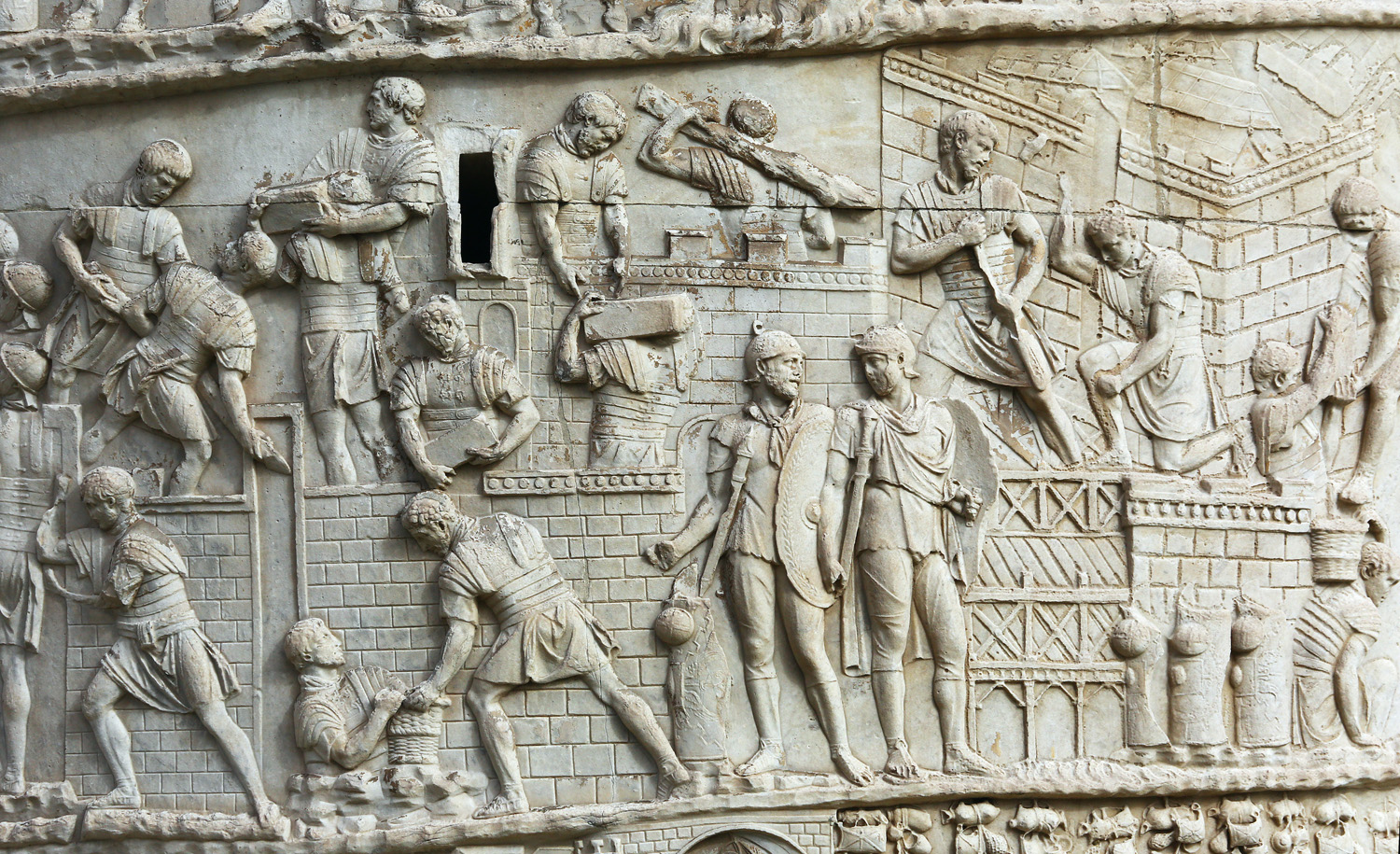 A Vocabulary for Worship Dan Sheffler

A Vocabulary for Worship

If any people in history knew it, the Romans knew how to be serious about serious things. Next to the cultured poets and philosophers of Athens, the Romans saw themselves as a race of soldiers and farmers. The religious rites that Numa instituted early in Rome’s history cultivated a deep reverence for ancestry and custom, for bonds between neighbors, and for those boundaries that designate and hallow sacred ground. Roman law reflected a concern for those spaces that must not be violated, whether they be in a temple, a city, a house, or a man’s soul. This gravity, admittedly, came along with an almost unbelievable degree of cruelty, and when the Romans did violate that which they knew to be sacred, they were capable of a kind of blasphemy that Anton LaVey only childishly imitates.

As Rome turned to the light of the gospel, however, that old Roman spirit with its old Roman language bequeathed to the rising Christian civilization a vocabulary of religion. Indeed, the word religio can scarcely be translated anymore, because what it signified to the Latin mind—a whole nexus of ritual and feeling that binds a community together—will strike modern secular society as nothing but a silly costume party. Today’s society knows how to be flippant about serious things, but where it sees its flippancy as characteristic of enlightenment, its Roman forebears would have seen it as characteristic of barbarism.

Listen, for example, to the disdain and hatred with which Livy describes the impiety of Hannibal—right after he praises the general’s martial virtues:

But these great merits were matched by great vices—inhuman cruelty, a perfidy worse than Punic, an utter absence of truthfulness, reverence, fear of the gods, respect for oaths, sense of religion. (Ab Urbe Condita 21.4, trans. Benjamin Oliver Foster)

The modern, urbane, secular man has become just such a person, only without the martial virtues. His limp-wristed relativism contains no sense of truth (nihil veri); his scoffing attitude holds nothing sacred (nihil sancti); his foul mouth and moral carelessness betray nothing of that fear which is the beginning of wisdom (nullus deum metus); his three divorces demonstrate an utter disregard for oath and covenant (nullum ius iurandum); and of course, forty years have gone by since he last went to church (nulla religio).

Classical schools do many things at once to combat this slide into degeneracy; thus, the classical school movement represents one major point of hope for the future. At these schools, children will of course learn Latin, and as they dutifully drill their flashcards and painstakingly translate passages from Cicero and Virgil, they will encounter a whole array of words that cannot easily be translated into the language of flippancy.

So, at one level, simply learning Latin vocabulary will do them good, because a word acts like a designated coat-hook in the mind, on which they can hang ideas. Without the hook, the ideas tend to flop down into a sloppy pile—in the mind but indistinct.

At a deeper level, however, struggling to translate these words in the context of classical culture will bring students into a world of thought with an altogether different tenor from their own. Three words in particular capture the Roman spirit well and prove helpfully tricky for students to translate: gravitas, dignitas, and pietas. Like such students, and like those Roman Christians who converted the language of an empire into a language for the kingdom of God, Christians today can renew their vocabulary of worship through reflection on these words.

Dan Sheffler (Ph.D., University of Kentucky) teaches philosophy at Georgetown College in Kentucky. With his wife and three children, he is a member of Lexington Christian Fellowship.