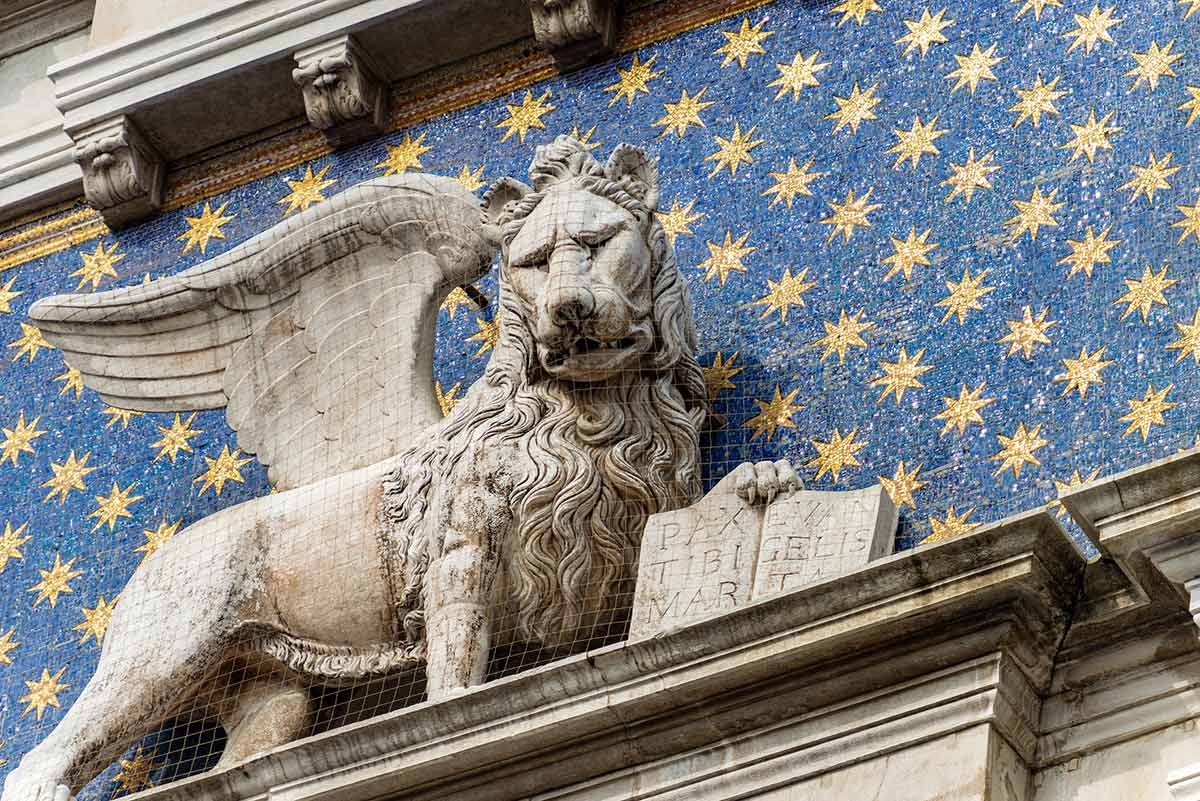 Bible
The Mark of Mark by Donald T. Williams

The Mark of Mark

“The good news about Jesus Christ the Son of God starts now!” That’s how I would translate Mark 1:1. Mark is the Gospel of action, the Gospel of immediacy. His favorite word is euthus, “straightway” in the KJV.

I would translate it as “Boom!” Mark is the John Madden Gospel. It focuses on action. Boom! Jesus did this. Boom! Jesus did that. It comes at us with little reflection, almost out of the blue—the way it came to the first disciples when they first encountered the Lord. Boom! “Come follow me.”

And they walked away from their nets and boats—from their livelihood—just like that. What could have gotten them to do that? I think of Kent saying to King Lear, “There is that in thy countenance which I would fain call master.” That’s it! Jesus spoke with authority. He exuded authority. The disciples responded in faith, and he proved they were right even when they thought he had proved them wrong by dying on the cross.

In Mark, “He spoke with authority, not as the Scribes” is not a comment on how the scribes dithered with secondary interpretations by Hillel and Shammai. It is a response to Jesus’ casting out a demon. Jesus meets the most powerful force in the universe other than God himself and says (my translation again, but it is literal and accurate), “Shut up! You’re outta here!” And the demon runs screaming from the possessed man and from the room. And everybody says, “This is teaching with authority!” Jesus hadn’t taught anything yet. He had only spoken what Gandalf calls a “Word of Command.” But the crowd concludes rightly: “This guy can boss demons around. We’d better listen to him! Whatever he says will have authority and come not as a more interesting or more ‘spiritual’ commentary on the Scriptures but as a Command that needs to be obeyed.”

We think of Mark as Matthew and Luke with stuff left out. That’s not the right way to read him. We want the reflection the others offer, but first we need to just let Mark have its effect. Boom! This is Jesus. We must respond with faith or rejection. Boom! Which will it be? Is there that in his face which you would fain call Master? If there is, you get it. Boom! You get Mark.

Donald T. Williams Ph.D., is R. A. Forrest Scholar at Toccoa Falls College. He is the author of eleven books, most recently Deeper Magic: The Theology Behind the Writings of C. S. Lewis (Square Halo Books, 2016) and An Encouraging Thought: The Christian Worldview in the Writings of J. R. R. Tolkien (Christian Publishing House, 2018). He is a member of University Church, an interdenominational house church in Athens, Georgia.


more on Bible from the online archives