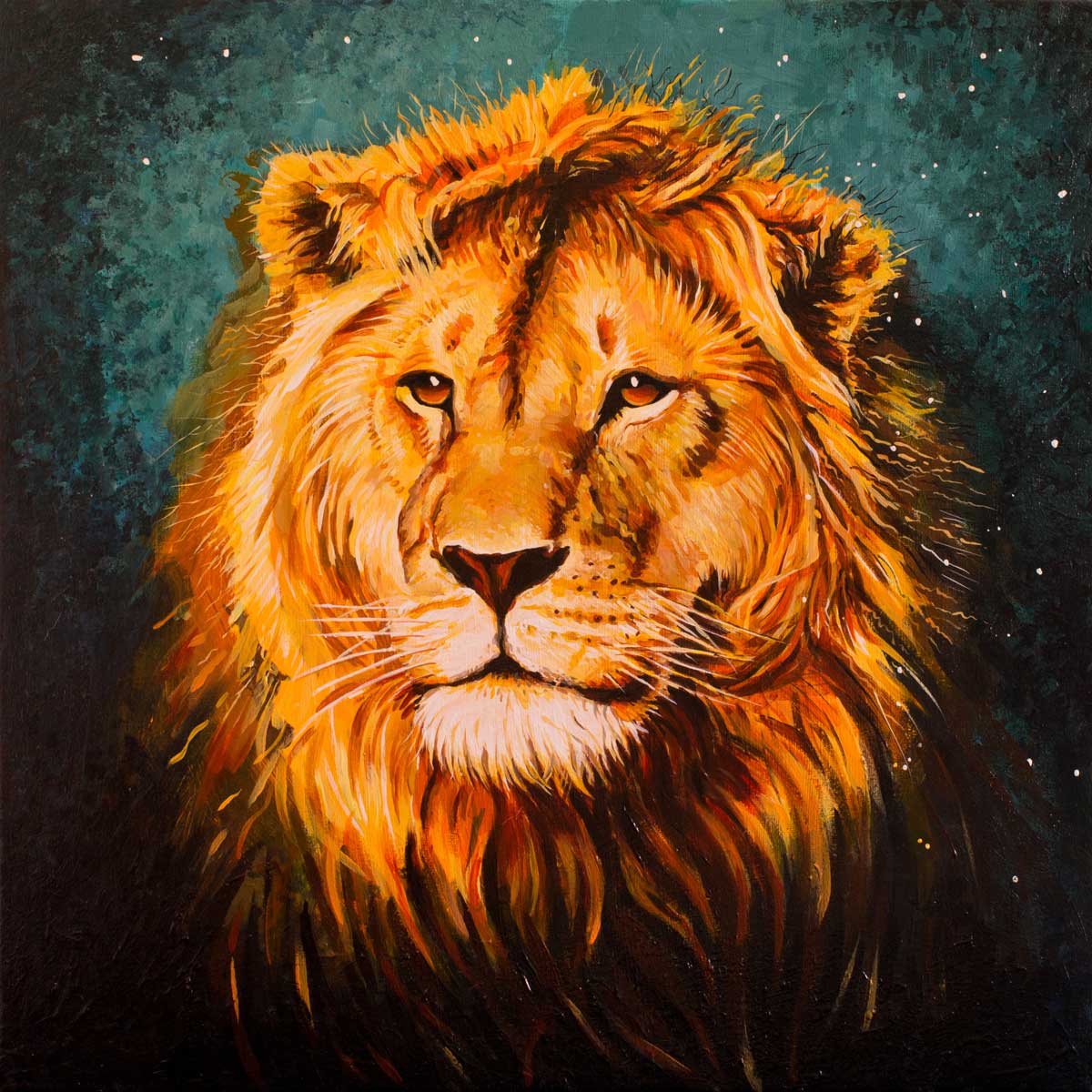 The Breath of the Lion by Thomas Williams

The Breath of the Lion

The Holy Spirit Is Alive & Active in Narnia by Thomas Williams

"I love Narnia, but something is missing there," complained my friend. "We have God the Father in the Emperor-over-the-Sea, and we have God the Son in the great Lion Aslan. But where is the Holy Spirit? He's just not there. How could C. S. Lewis, of all writers, have overlooked so important a matter as giving his Narnia readers a complete picture of the Trinity?"

Well, my friend is mistaken. The Holy Spirit is alive and active in Narnia. In fact, the way Lewis presents him is masterfully reflective of the way he is presented in the Bible.

Perhaps you have noticed that in every large organization, whether it's a business, a service club, a church, or a school, you often find one person who remains behind the scenes, always present but never prominent. He or she may seem insignificant—never on stage, never making speeches, never asserting authority or getting in the news. But more and more you begin to realize that this person wields enormous power and influence, often equal to those who visibly run the show.

In some ways, this describes how the Bible presents the Holy Spirit. We know that all three persons of God were involved in creation, partly by the plural pronouns God uses when in Genesis 1 he says, "Let us make man in our image, in our likeness." The first chapter of John identifies Jesus, the second person of the Trinity, as one of the three. And the second verse of Genesis tells us that the Holy Spirit was also there, "hovering over the waters." The Holy Spirit was obviously involved in creation, though we are not told how. He remained silent and in the background, as he does throughout the Bible. Though evidences of his presence and enormous power often appear, as on the day of Pentecost, he remains remarkably silent throughout the Bible. Only five verses attribute speech directly to him, and even in these instances, it's unclear whether he speaks in an audible voice. His inscrutability is further demonstrated by the fact that despite being a member of the Triune Godhead, he is never identified as a distinct entity to whom we should specifically address devotion.

A presence much like the Holy Spirit is also evident in Narnia, but he is never addressed, never named, and never appears as a distinct entity or as the initiator of any communication or activity. He remains behind the scenes. The first hint of him appears in The Magician's Nephew at the creation of Narnia. When Aslan calls out the newly created pairs of beasts selected for rationality and speech, he breathes his warm breath over them and speaks to them saying, "Narnia, Narnia, Narnia, awake. Love. Think. Speak. Be walking trees. Be talking beasts. Be divine waters." Immediately the creatures respond by speaking with articulate voices. The breath of Aslan gives these chosen beings an altogether different kind of life from the rest of the beasts. His breath gives them reason, speech, free will, and the ability to respond to him purposefully, a level of response impossible for the other animals.

The Spirit as Breath

You may think that if this incident introduced the Holy Spirit in Narnia, you must have blinked. But you didn't miss anything. His presence is indicated subtly in the breath of the Lion. Aslan imparting specialness to these creatures by breathing on them echoes the intimate act of God after he formed the first man, Adam, from the dust of the ground. Genesis 2:7 tells us that God "breathed into his nostrils the breath of life; and man became a living being." The breath of God into Adam imparted life to a creature formed for the very purpose of being articulate and rational. When Aslan breathes upon these Narnian creatures, they become beings of the same type as Adam. They can reason, speak, and respond to deity in a way that the wild and brutish creatures cannot. The breath of Aslan makes the difference.

In the Bible the words for wind or breath (the Hebrew ruach and the Greek pneuma) are consistently translated "Spirit." Thus, wind and breath often signify the activity of God's Holy Spirit.

Perhaps the closest parallel between the breath of the Lion and the imparting of the Holy Spirit in the New Testament occurs when Jesus, after his Resurrection, appears to the disciples in Jerusalem, where, we are told, "He breathed on them, and said to them, 'Receive the Holy Spirit'" (John 20:22). Then he informs them that they are now empowered to be agents of God, doing his work on earth. This is the pattern that Lewis follows in Narnia. When Aslan breathes on one of his creatures, that creature is empowered by the Spirit to perform as an agent of deity, just as were Jesus' disciples.

The Spirit as Fire