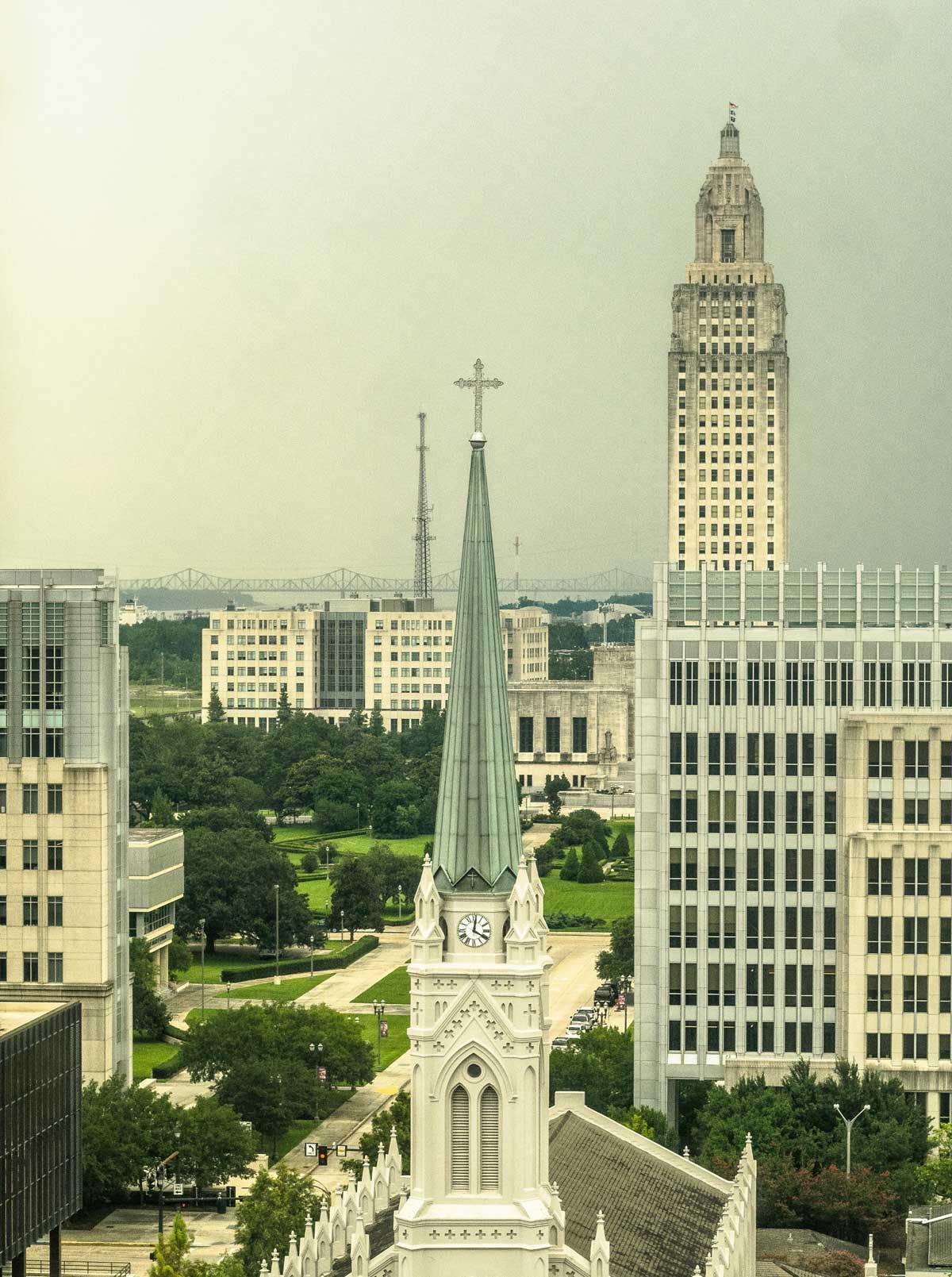 Christian Politics Is Not of This World by James M. Kushiner

It is often said, "Politics is downstream from culture." This is sometimes true, but not when revolution is in the air. When a society's political leaders are engaged in what they perceive as cultural transformation, then intense political action—activism, propaganda, legislation, suppression of resistance—is turned against the old traditional culture. For many, obsession with politics has become culture.

In this climate of political obsession, secularization, and moral decline, Christians are urged by some to stay in the political fight to "make a difference" or "stem the tide," and by others to withdraw from or ease up on politics because "politics is downstream from culture." Change the culture first, and politics will follow. Those making either appeal may be genuinely alarmed at where society seems to be heading, but disagree on remedies, which are not always easy or clear.

This summer saw the publication of American Restoration: How Faith, Family, and Personal Sacrifice Can Heal Our Nation by Timothy S. Goeglein and Craig Osten. Cautioning Christians to be realistic, they write, "If Americans continue to place their trust in what the political class can do for society, they will continue to be disappointed." Indeed.

The only (but not guaranteed) path to American restoration, they say, is for Christians to prioritize faith, family, and sacrifice. Put first things first. This means fidelity and sacrificial obedience to Christ in our churches, homes, and neighborhoods. Seek first the kingdom of God, but at the same time we must remain engaged, perhaps even more so than before, as part of our duty to be "salt and light."

It is also crucial to recall that authentic Christianity itself has a revolutionary political aim. Douglas Farrow writes in his 2015 book, Desiring a Better Country: "Christianity is a very political religion. It aims at a polis, and not just any polis, but one whose builder and maker is God." Christianity is thus politically subversive, "for it has turned its back on the city that is built by men and populated with gods, in favor of the city that is built by God and populated by men. And it encourages others to do likewise."

Christianity is subversive, but for the sake of the city of man. Christians may boldly rebuke rulers and empires for "their more demonic dimensions," while they also take "a deep interest in those same cities and cultures," Farrow writes. "Unlike Jonah, it does not sit under a gourd on the hillside as a spectator to the destruction. It seeks, rather, to inculturate its own hope for the coming city of God within the city of man." Unlike "progressives," who put their hope in various utopian dreams, we anchor our hope in Jesus, to whom, we are certain, all authority has been given.

The hope we are commissioned to plant and "inculturate" in the city of man is a gift from Christ to his bride, the Church, purchased by the blood of his saving Passion and guaranteed by his Resurrection, Ascension, and outpouring of the Holy Spirit. These revolutionary saving acts of Christ constitute the font of Christian culture, without which any engagement with the world will be worldly and transient. We nourish our hope and Christian culture itself by cleaving in faith to Christ and these saving acts.

Even in suffering, our hope must be so evident in the way we live that we will need to explain our lives to others, "to make a defense to everyone who asks you to give an account for the hope that is in you" (1 Pet. 3:15). For our witness to bear fruit, this hope must be treasured as the pearl of great price, for which we are willing to sacrifice everything.