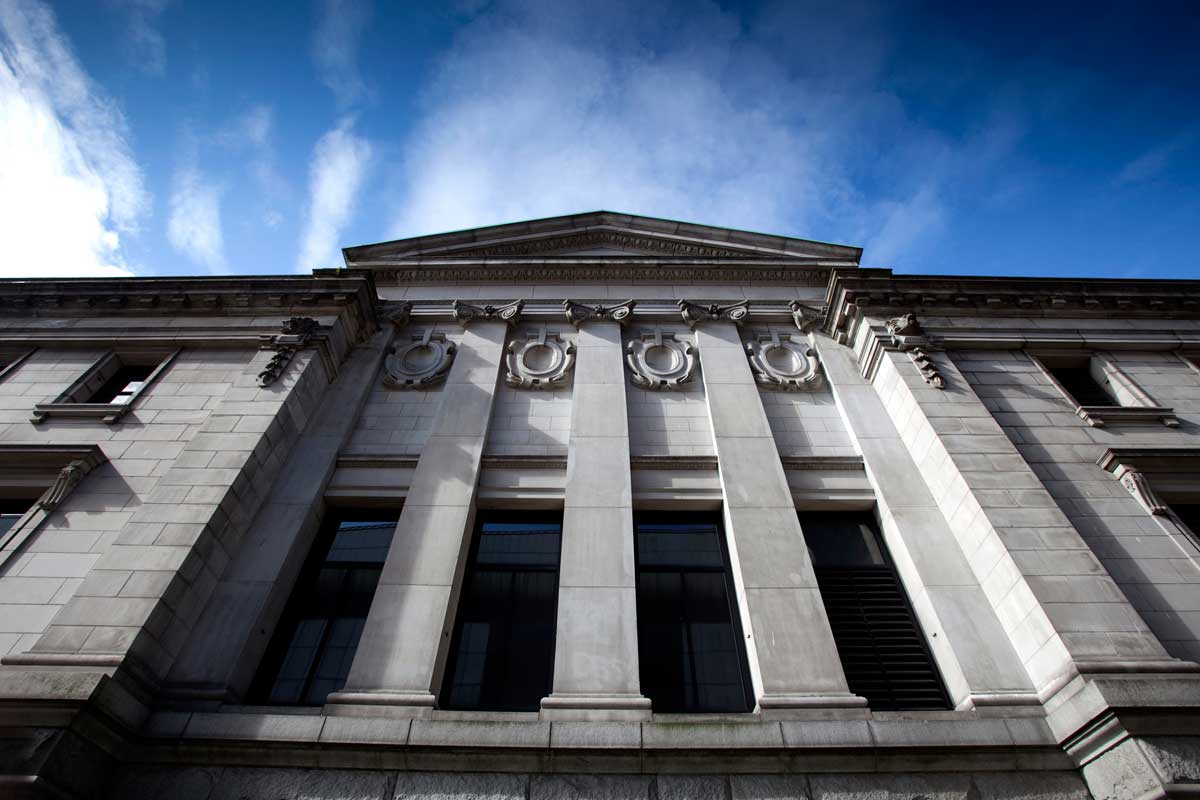 In Canada, a court in British Columbia has convicted a father of violent acts against his daughter for referring to her as "her" in an interview with the American online magazine The Federalist.

"AB" is identified in the court documents as "a 14-year-old transgender boy." The court, even in its own dystopian reasoning, could not write "AB, a 14-year-old girl" or even "AB, a 14-year-old boy" because then no one would have any idea what the case was about.
And so, the Honourable Madam Justice Marzari referred to AB as "a 14-year-old transgender boy" in her written opinion, so that everyone would know this is a case about a girl who likes to think of herself as a boy. It would not be possible to refer to any child as "transgender" (which only an insane or evil person would do) if he or she wasn't, in reality, a boy or a girl. Even the world's worst courts can't talk fantasy without referencing reality.

But they can level a conviction of violence against a father for referring to his own daughter as "her." The court ruled that the father may reference reality in the courtroom, but the judge issued a gag order preventing the father from referencing reality outside the courtroom, in what is often referred to as "the real world."

How is one supposed to argue against that? In the written opinion of the Honourable Madam Justice Marzari, that is precisely what the father is proscribed from doing ever again.

Below are a few excerpts from the court's order against the father:

• "While [materials that question] whether . . . gender identity is real . . . may be properly advanced in court, they are harmful when made to [the daughter] by his [sic] father."

• "[N]othing short of a complete prohibition on [the father] speaking to anyone about [his daughter's] case . . . will adequately protect [his daughter]."