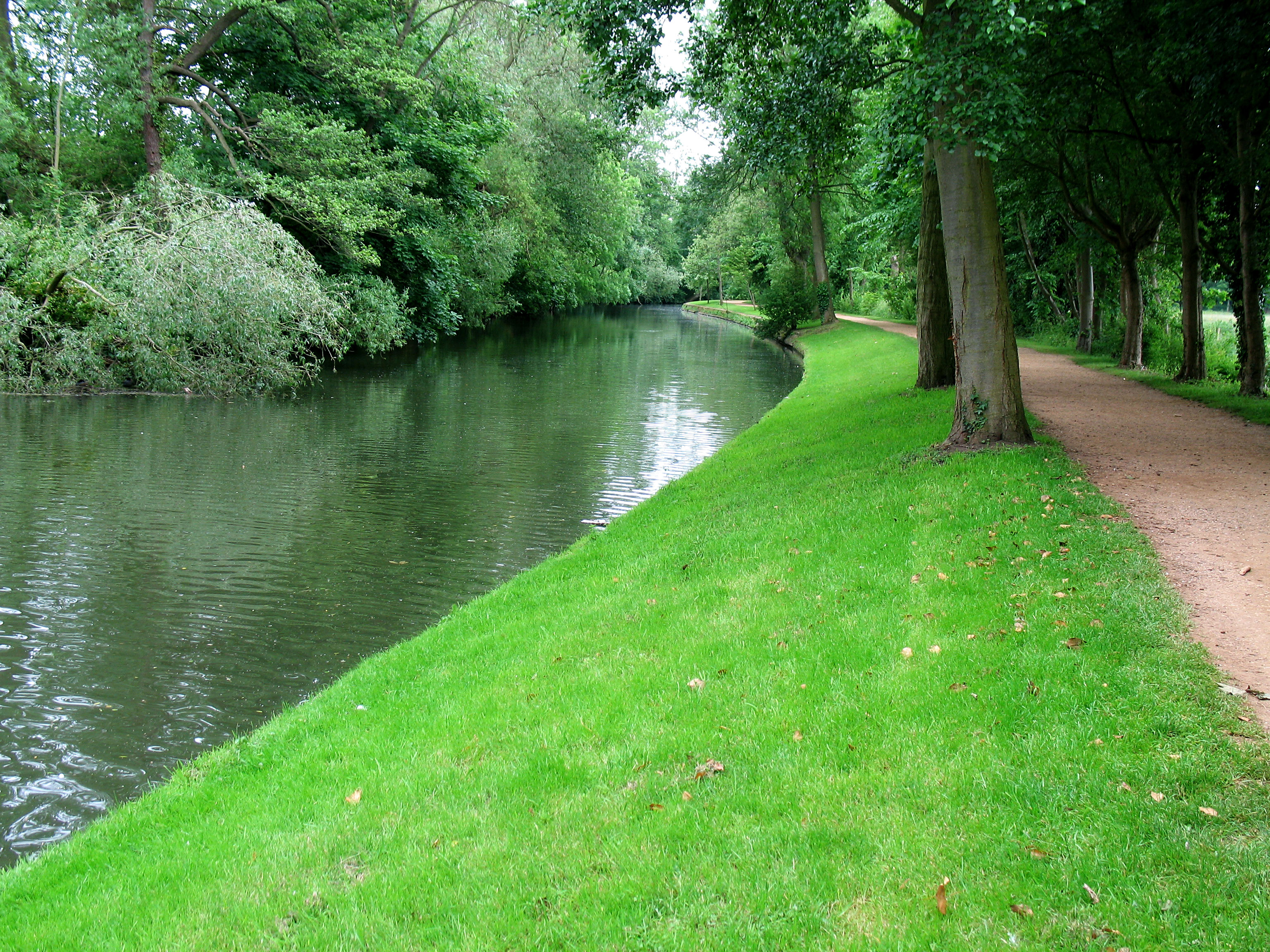 James Como on the Debatable Conversion of C. S. Lewis

My belief is that C. S. Lewis was not converted—that is, not as he claimed he was—because he had been (albeit unbeknownst to himself) a believer all along. His upbringing, contrary to his judgment, was not "nominally" Christian. Moreover, we learn, from him, that the books he liked most were by Christians, and even Spirits in Bondage—his first published book, a poem cycle written presumably while he was that "blaspheming atheist," as he called himself—displays a theistic pre-disposition, as does the slightly later Dymer (in which a young man escaping from a totalitarian state begets a monster who, after killing Dymer, becomes a god). Thus his older brother (and closest friend), Warren, could honestly say that what felt to the younger man like a conversion was in fact a recovery from "a long mental illness."

That is why Lewis did an unsurprisingly weak job of explaining his change. It's not that he's all over the place but simply that there are so many places.