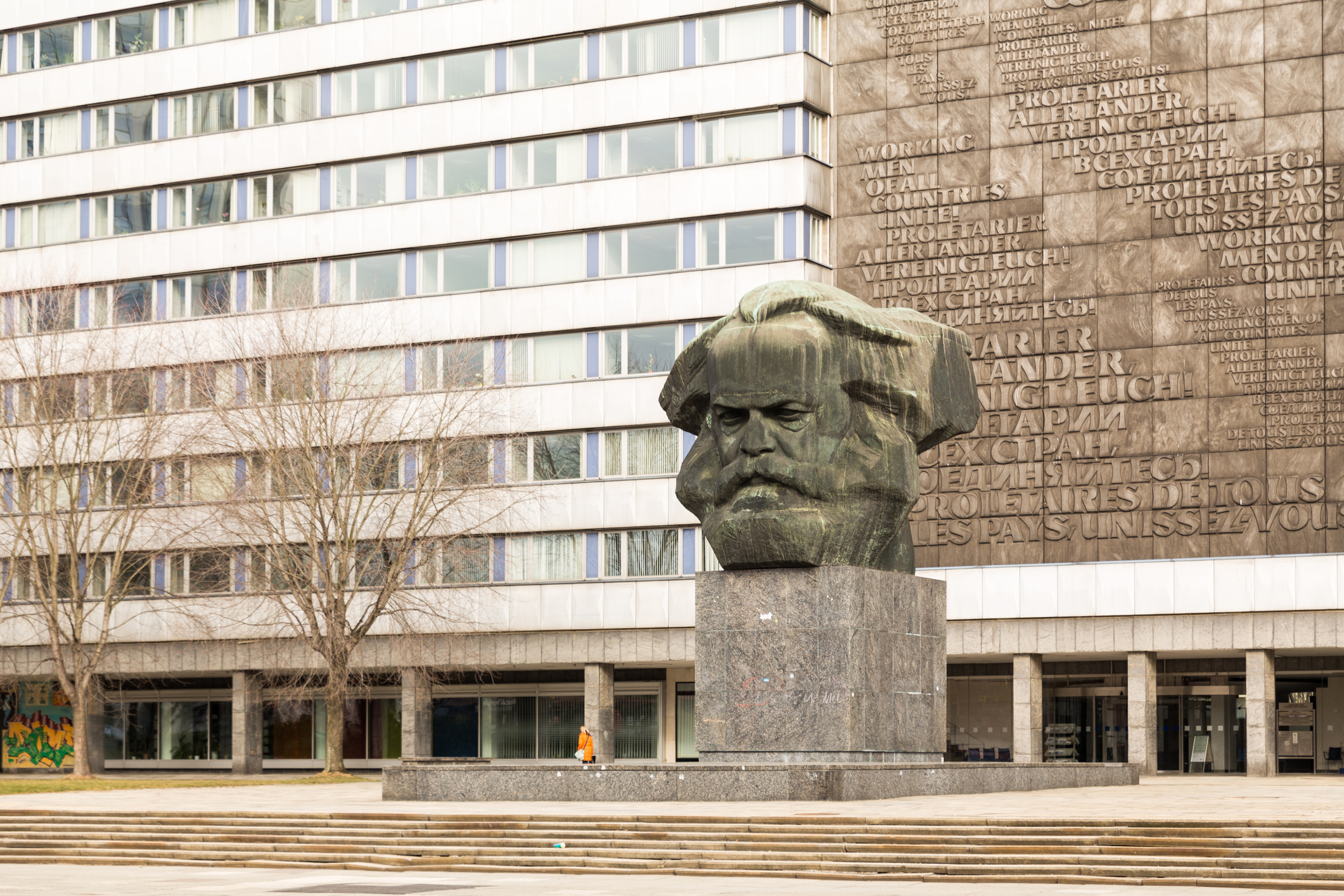 Stray Thought #1: I have, on occasion over cocktails, stirred things up with the comment that nearly all college students want gay sex. I like to leave it at that until someone looks at me like I'm nuts, at which point I affect a little feigned surprise and say: "Oh not that! I mean they want orgasms without consequences, and if there is a more precise definition for 'gay sex' than 'orgasms without consequences,' then I haven't seen it."

"No, but at least with that there are no babies on the line."

Stray Thought #2: In church a few weeks back, our parish priest told us that "we must cultivate a dependence on God." The late Italian philosopher Augusto Del Noce came to mind. In his book, The Crisis of Modernity, he defined the metaphysical foundations of Marxism as follows: "Marx [puts forth] the radical metaphysical principle that freedom requires self-creation, and thus the rejection of all possible forms of dependence, especially dependence on God."

I've always regarded myself as a committed anti-Marxist, but between Marx and my pastor's comments, it seems we are presented with a touchstone. How do we go through each day? As a Christian or as a Marxist? With a real dependence on the Lord or with maybe not so much?

And then, recalling my bit on sex without consequences, it occurred to me that we are all gay Marxists now.

why do the heathen rage?

THIS IS YOUR MISSION

Touchstone is Christian literacy for the fierce and the joyous. If you are not yet a Touchstone donor, join us in rebuilding the ranks of Christian fluency. And if you are already a donor, would you consider stepping up to the next level?