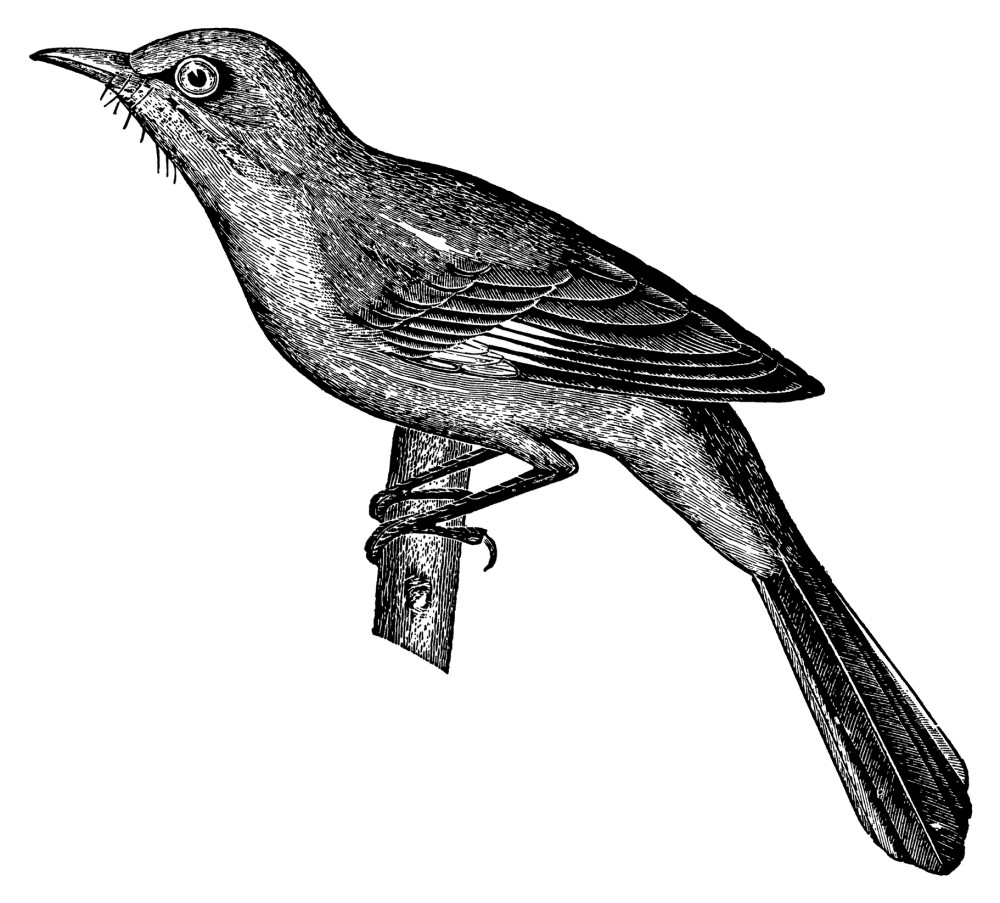 Evolution of Desire: A Life of René Girard
by Cynthia L. Haven

Over a scholarly career of more than fifty years René Girard spun an unfashionably grand narrative. He evinced steady disregard for disciplinary boundaries, and sublime confidence that he had discovered something essential about human beings. And he was a Catholic who maintained a controversial argument about the crucial role of Christianity in history. As Cynthia L. Haven tells it in Evolution of Desire: A Life of René Girard, Girard’s is a story of transformation. Early in his career, Haven writes, “a clever up-and-coming lit critic” became “something far more profound.” Though perennially aware of the currents of thought eddying around him, Girard would be fixed on a single idea, through which he understood politics and the arts, archaic societies and the nuclear age, psychology and religion. The result was a magisterial and audacious interpretation of human nature and cultural formation that stood athwart the roiling currents of the humanities and social sciences: formidable, dense, and imbued with great interpretive power.

Words like “fixity,” “audacity,” and “power” are briefly forgotten when we read of the gentle man who died quietly in his 92nd year, at home in California. The final images we have of Girard in Haven’s new biography are poignant: a last decade of recurrent strokes, mounting frailty, domestic tranquility, and warm though wandering conversation. Even at the end, however, that singular focus endured. Girard remained obsessed with the world of ideas and with the cultural and political breakdown of the age, news of which seemed every day to reinforce his core convictions about man’s emulous heart. Undergirding it all was his faith and a gift for relationships. Those who admire Girard can only be grateful that Haven, the author of books on Joseph Brodsky and Czeslaw Milosz, came to know him in that last decade, forming a friendship that was clearly important to both of them. She was uniquely positioned to produce this insightful and moving life, founded not merely on a serious reading of his corpus and interviews with colleagues and friends, but on many hours of conversation with both René and Martha, his wife of 63 years.

We begin in Avignon, where Girard was born in 1923. The family’s roots in the sun-dappled region went deep, and his father, Joseph, an archivist, rose to become curator of the Palais des Papes, the imposing Gothic complex that dominates the town as a constant reminder of Avignon’s late-medieval prominence. His boyhood was happy, his education successful, and so he tried, for a time, to follow in his father’s footsteps, moving to Paris at the beginning of his twenties to study medieval manuscripts at the écoles des Chartes. He quickly left archival work behind, but Haven suggests that the habits of close scrutiny it ingrained would benefit him in his later career as he probed ancient tragedies and modern novels for traces of rivalrous desire or whitewashed persecution. That his time in Paris coincided with the German occupation, Haven suggests, must also have heightened his sensitivity to humanity’s capacity for collective violence. In particular, she discusses the retribution meted out by the anguished and humiliated French towards collaborators after the liberation, a vivid example of how a community will make a single person pay for its trauma.

It would take the passage of more than a decade for those seeds to sprout. It would also take American soil. In 1947 Girard took advantage of the remarkable post-war expansion of the U.S. university system and crossed an ocean to teach French literature to midwestern undergraduates (one of them the future Mrs. Girard) while attaining a Ph.D. in history at Indiana University. America offered him opportunities that must have seemed out of reach in his battered homeland. In particular, Girard realized the quintessential American promise of reinvention. He moved past his doctoral subject of contemporary Franco-American relations and immersed himself in the European novel.

He changed his academic billet several times in the 1950s, settling for a time into the French department at Johns Hopkins, from whence his first book appeared in 1961. Translated into English a few years later as Deceit, Desire, and the Novel and covering authors from Cervantes to Proust, it made a startling and unsettling claim: the thing that we believe is most authentically our own, our desire, we actually learn from others. The great novelists, Girard argued, see through our mensonges romantique and reveal that our longings are imitative, always modelled for us by another, who becomes, when the object of desire cannot be shared, our competitor. While the idea of “mimetic desire” is hinted at by various thinkers down the centuries, for Girard it was nothing less than the first principle of human nature.

Such a thesis could have carried a midcentury humanist in many directions. The author who began the work was a man of his era, writing, he later said, with the goal of “pure demystification . . . cynical, destructive, very much in the spirit of the atheist intellectuals of the time.” He might have been content to expose the unacknowledged, emulative games that lie behind our overt longings with a wry leer—another continental thinker debunking the self-deceiving human animal. However, as he wrote, something happened. Deceit, Desire, and the Novel does not end on a note of disenchantment. We are made to understand that when the Romantic idol topples, it means the liberation of more than just the book’s protagonist. As Haven puts it, “Girard asks you to ask yourself: Whom do I worship?” Escaping the grand illusion of our metaphysical autonomy, recognizing our shared brokenness with the desirous model who is also our rival, author and reader alike are changed.

As Girard worked on the book, its truth came alive to him. He was converted. A weekly train ride between Baltimore and Bryn Mawr, where he taught a class, allowed for a recurrent, steadily deepening epiphany, making him see that what the characters in Stendhal and Dostoyevsky seek—what we seek—are not simply the possessions of another, but his very being, a metaphysical plenitude that we know is absent in ourselves. “All novelistic conclusions are conversions,” Girard writes, continuing with the unblinking conviction that would be his hallmark, “it is impossible to doubt this.” It was not, for him, a mere intellectual awakening. He baptized his children, renewed his wedding vows, and returned, for the first time as an adult, to Mass.

David K. Anderson is a Senior Fellow of Dunham College and Associate Professor in the Department of English at the University of Oklahoma.