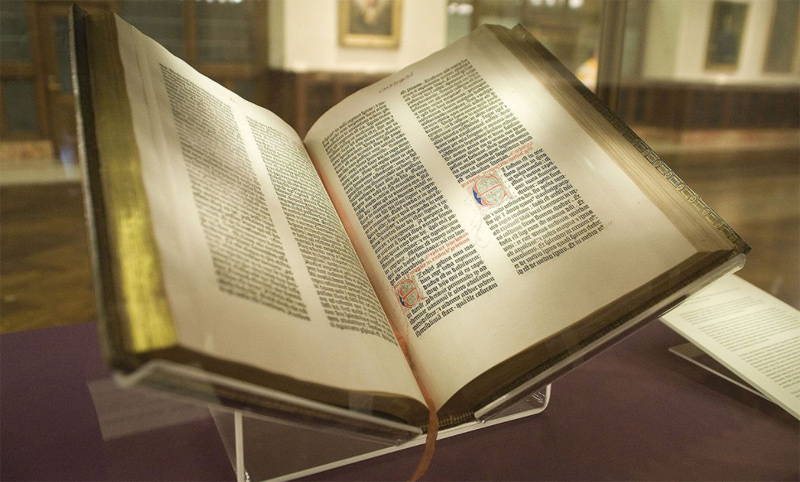 Elizabeth Anscombe's major philosophical work has been overshadowed for many by one event: her debate with C. S. Lewis at the Oxford Socratic Club in 1947 over his "argument from reason" for the self-refuting character of naturalism, as made in the first edition of his book Miracles. At the least, it was a fairly significant event. Lewis had argued that if naturalism were true, it would remove all reason for believing that naturalism is true, because it would reduce all thoughts to chemical reactions in our brains, produced not by the laws of logic but by the laws of chemistry and physics. He stated his objection by saying that we discount beliefs that have irrational causes. Anscombe replied that irrational causes can produce true beliefs.

Well, certainly they can: you can be lucky rather than logical. But does this rejoinder really refute Lewis's point? That question has received varied answers. While the debate itself was thought by many of those in attendance to end in a draw, it led Lewis to revise the third chapter of Miracles and to soften its title from "The Self-Contradiction of the Naturalist" to "The Cardinal Difficulty with Naturalism." The discussion over whether Lewis's argument (original or revised) is valid continues; Victor Reppert, for instance, admirably summarizes it in his book C. S. Lewis's Dangerous Idea (InterVarsity Press, 2003).

On November 12, 1985, Anscombe addressed the Oxford C. S. Lewis Society on her response to Lewis's revisions. A transcript of that talk was published last year in C. S. Lewis and His Circle (Oxford University Press, 2015). In it, Anscombe explains why she still had issues with Lewis's argument, but in doing so, I would argue, she actually reinforces Lewis's conclusion.

Anscombe correctly saw Lewis's argument as an elaboration of one made by J. B. S. Haldane, which Lewis quoted: "If my mental processes are determined wholly by the motions of atoms in my brain, I have no reason to suppose that my beliefs are true . . . and hence I have no reason for supposing my brain to be composed of atoms." To explain her objection to this argument, Anscombe offered "an analogous supposition": "It makes sense to say that linguistic marks—that is, marks that are part of a language as they occur in a printed book—are wholly determined by the machinery that printed the book." In this analogy, the marks in the books apparently correspond to Lewis's "thoughts," and the printing machinery to his "irrational causes" for those thoughts, which he thought would render the thoughts worthy of being discounted.

Anscombe concluded that "we wouldn't dream of saying" that the production of the marks by machines gave us any reason for supposing that any of the propositions in the book were either true or false. She summed up her argument with two observations: first, that the supposition that the words in the book are "wholly determined by . . . the printing machinery is true"; and second, that this truth has "no bearing whatever on whether anything said in the book is true" or on whether we have any grounds for thinking so. The knowledge that the marks were produced by a machine does not necessarily render them false; therefore, Lewis was wrong.

I must confess that I had to read this page several times to be sure I had not missed something. For while Anscombe's analogy is interesting, the conclusion she draws from it is simply astonishing. If the analogy is apt at all, surely it points in exactly the opposite direction!

Why? Because a moment's reflection will show that the marks on the page of the book are not in fact "wholly determined" by the printing machinery. The misrepresentation of reality involved in claiming that they are is, well, egregious.

I have published nine books, so I know something about how this process works. The words in those books were not generated wholly by the printing press at all. (Neither were the words you are reading now.) They were generated by me (a certifiable non-machine), edited by an editor who was presumably also not a machine, and then agreed upon by me. The type (in the old days) was set by yet another human being, following directions given by the results of the writing and editing process.