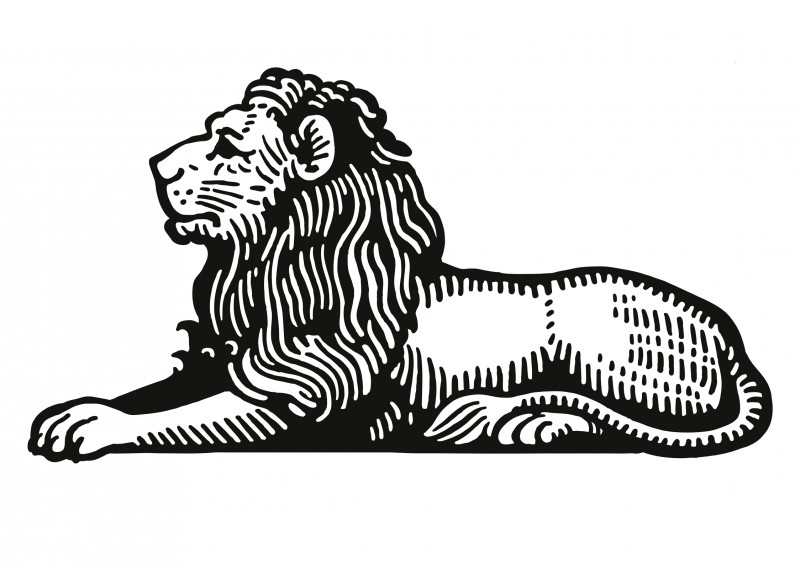 In what Lewis's biographer Alister McGrath describes as a "Trojan Horse," the two entered into a civil marriage to ensure that Joy and her sons would not be deported. Lewis's brother Warren worried that, in time, Joy would demand more from Lewis. And so she did. In short order, she insisted on her marital privileges, moved into the Kilns, and began redecorating the neglected home.

She even tried to gain legal ownership of the house from Maureen Moore, whose mother Lewis had cared for until her death in fulfillment of a promise he had made to her son, who fell in combat in World War I. Joy asked Maureen to defer her legal right to the house so that it could be willed to her sons. Maureen refused. Though one biographer, A. N. Wilson, suggests that Lewis patterned the White Witch of Narnia after G.E.M. Anscombe, a philosopher who allegedly beat him in a public debate, it would seem that Joy was emerging as the better candidate. But things soon changed.

Lewis fell in love with Joy the day she was diagnosed with terminal cancer. As a result, he sought to marry her, not simply by means of a civil ceremony this time, but through sacred vows administered by a member of the clergy—what Lewis considered necessary for a true union before God. This proved difficult because of Joy's previous divorce, but Lewis was able to enlist a former student, the Reverend Peter Bide, to officiate a bedside ceremony in Joy's hospital room.

Bide did more than lead them in vows. He was known to have once successfully prayed for healing over a boy dying from cerebral meningitis. Lewis asked Peter to pray for Joy in the hope of a similar result. In a recovery that her doctors considered miraculous, she revived, the cancer went into remission, and the bones that were corroded again grew strong. But in an unfortunate twist of fate, Peter Bide's own wife was diagnosed with cancer shortly after this event, and she died within a couple of years.

Nor did the menacing disease long stay away from Lewis's wife. Even as the Bides struggled to beat the odds, Joy's cancer came back with a vengeance. And Lewis, the man who had provided a theology of suffering for so many, once again came face to face with the problem of pain. The woman who first stole his house had now also stolen his heart. In the summer of 1960, while admitted at Radcliffe Infirmary, Joy passed away with Lewis by her side.

A Testament of Faith

A letter Lewis penned in the midst of Joy's struggle illustrates his trust in God's providence throughout those painful times: "I am sure Aslan knows best, and whether He leaves her with me or takes her to His own country, He will do what is right." Two of Joy's final comments to Lewis were, "You have made me happy," and "I'm at peace with God." Perhaps there are no two higher goals that a Christian husband may attain for his wife.

The chronicles of cancer in the life of C. S. Lewis are filled with contrasts: pain and hope, darkness and light, raw emotion and clarity of mind, and episodes of doubt that do not overcome a faith permeated with steadfast longing for the Creator of the cosmos to make all things new in Christ. What emerges from these chronicles is a beautiful picture of an ugly disease being overshadowed by a God big enough to turn water into wine, ashes into beauty, and death into life. It is a testament to the power of the gospel to take the pilgrim further up and further in. It is the story of a man who was surprised by joy. •

This article has been revised from the original print version.