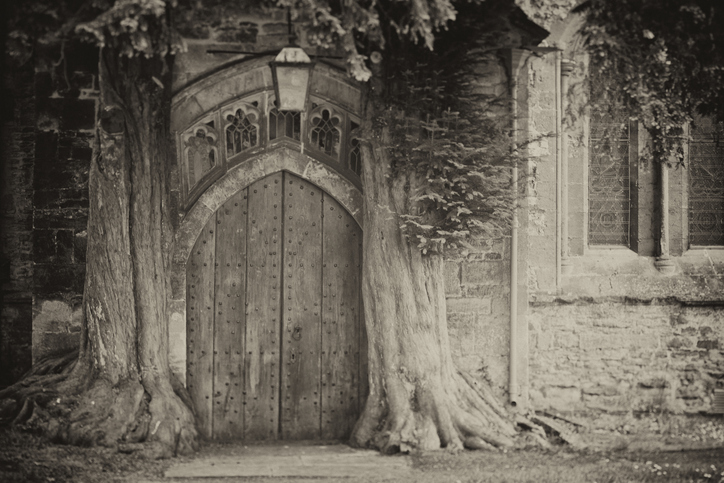 Donald T. Williams Ph.D., is R. A. Forrest Scholar at Toccoa Falls College. He is the author of eleven books, most recently Deeper Magic: The Theology Behind the Writings of C. S. Lewis (Square Halo Books, 2016) and An Encouraging Thought: The Christian Worldview in the Writings of J. R. R. Tolkien (Christian Publishing House, 2018). He is a member of University Church, an interdenominational house church in Athens, Georgia.