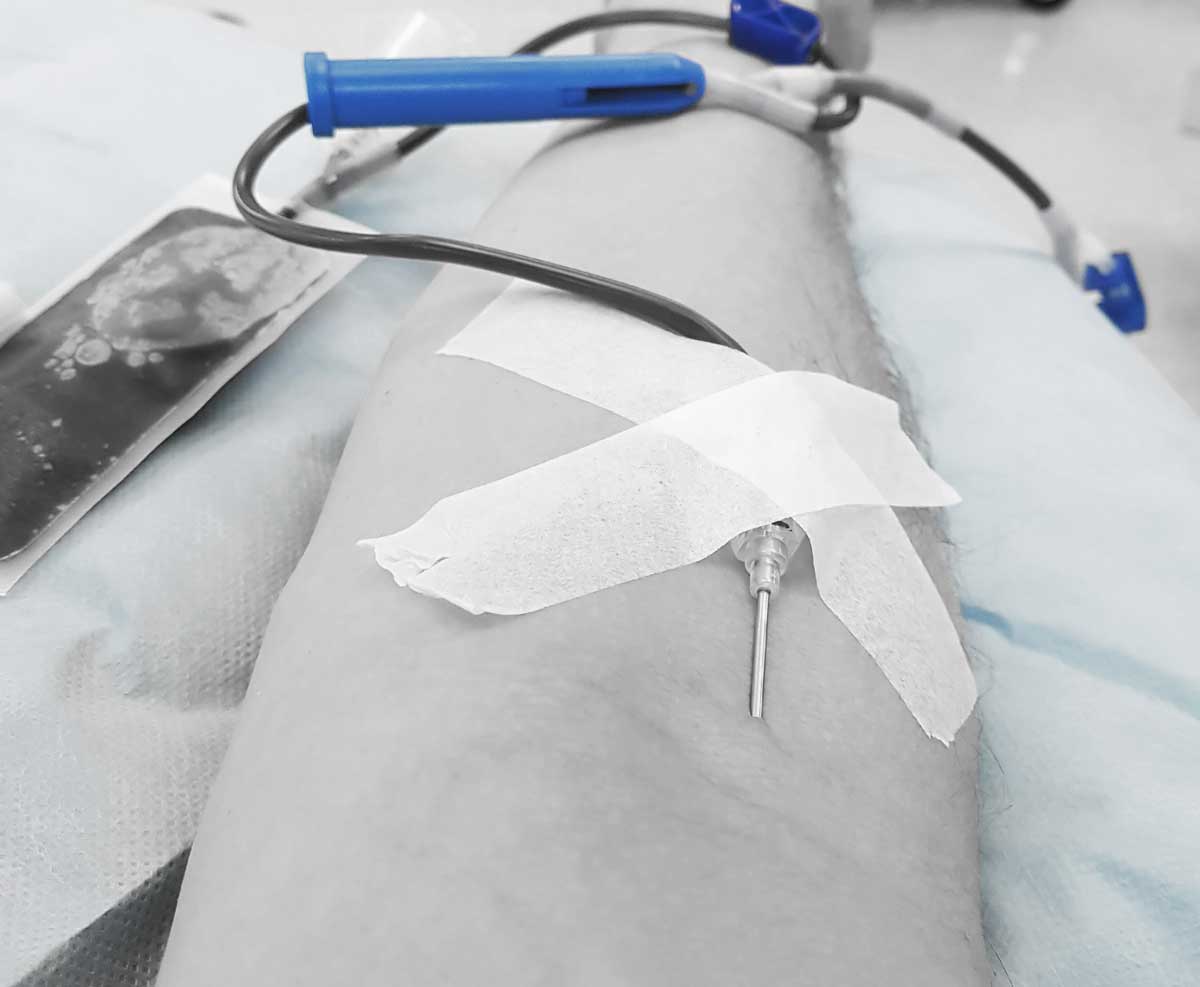 The Guilty Generation by John Patrick

John Patrick on an Unnoticed Transformation of the Cause of Disease

If you want to elicit a startled response from a group of physicians, try asking the following questions: "Those of you with more than thirty years of medical practice, think back to the beginning of your practice. What proportion of your patients came to you because of what might be described as an act of God or nature, such as an ordinary bacterial infection? What proportion came to you with a disease for which they were responsible?"

Casualties of the Drug Lords

A Depressing Worldview Cannot be Countered by Antidepressants
by Phillip E. Johnson

What the World Needs Always

On the Loss of Life in Modern Medical Oaths
by Patrick C. Beeman

The usual answers will be that 70 percent of all patients came as a result of acts of God or nature and 30 percent were themselves, at least in part, responsible for their ill health. The next question is obvious: "What about the situation today?" The ratio is completely reversed, or worse in the inner cities.

Now to the next question: "If you are sick and suffering and those you say you love are also suffering with you because of your actions, what can you not avoid knowing and feeling?" Most physicians are reluctant to think about this, but even the most recalcitrant among us will eventually mutter, "guilt."

In the whole of human history, guilt has been a troubling existential reality, and the only solutions that have worked involve words like atonement, sacrifice, repentance, restitution, grace, mercy, and justice. Yet none of these words merits a place in the index of our textbooks. Instead, we spend millions on antidepressants, tranquilizers, self-help books, alternative medicine, meditation, and sundry other placebos—everything except existential truth.

These realities provide an explanation for the modern paradox of a medical system that provides more effective, more technologically advanced, and more pain-free treatment than ever before but is, at the same time, abused, criticized, and distrusted more than ever before. Patients come to us with quasi-medical complaints that are usually diagnosed correctly and treated effectively. The real pain, however, is existential, lurking as it does, like the unseen mass of an iceberg, out of sight. Modern rock music is often nearer to expressing the raw emotion of this guilt and alienation than our own sanitized worship songs.

In addition to the phenomenon of guilt, there is another aspect of patient care that modern medicine ignores or disbelieves. This is the undeniable fact that healthcare costs differ according to lifestyle choices. Despite the well-documented increased healthiness of churchgoers, despite their low overall lifetime healthcare costs, and despite their greater preparedness for death, the ruling healthcare policy elite and the bureaucratic managers cannot bring themselves to seriously acknowledge these findings as important to the planning and survival of the healthcare system.

The March 15, 2012 issue of the New England Journal of Medicine is a case in point. Its main feature, the Shattuck lecture by Harvey Fineberg, on how to get to a successful and sustainable health system, has no mention of spiritual problems. Even conferences on health and spirituality seem to major in carefully nuanced ambiguities, with their occasional, completely historically deracinated accounts of some vague source of strength for our patients from a trendy new crystal or meditation technique.

Consider the demography of my country, Canada. The website of Statistics Canada shows that most Canadians still define themselves as Judeo-Christian in their beliefs (often disconnected from worship communities). The next-largest group proclaims itself to have no belief. (This group may appear larger than it is because Statistics Canada's list was less inclusive of all groups than the last census.) If we are to practice patient-centered, evidence-based medicine, then the guilt that our patients feel needs to be addressed through explicit, culturally based (not pseudo-multicultural) ethics and spirituality.

John Patrick was educated at the University of London, receiving his M.D. for work on cell physiology. During the late 1980s, he began to explore the importance of religious beliefs in the practice of medicine and the development of public policy. He has lectured widely on this and related topics. In 2002, he was awarded the Educator of the Year Award by the Christian Medical & Dental Associations. He is President of Augustine College, a Christian liberal arts college in Ottawa, Canada, and is also Professor of the History of Science and Medicine.