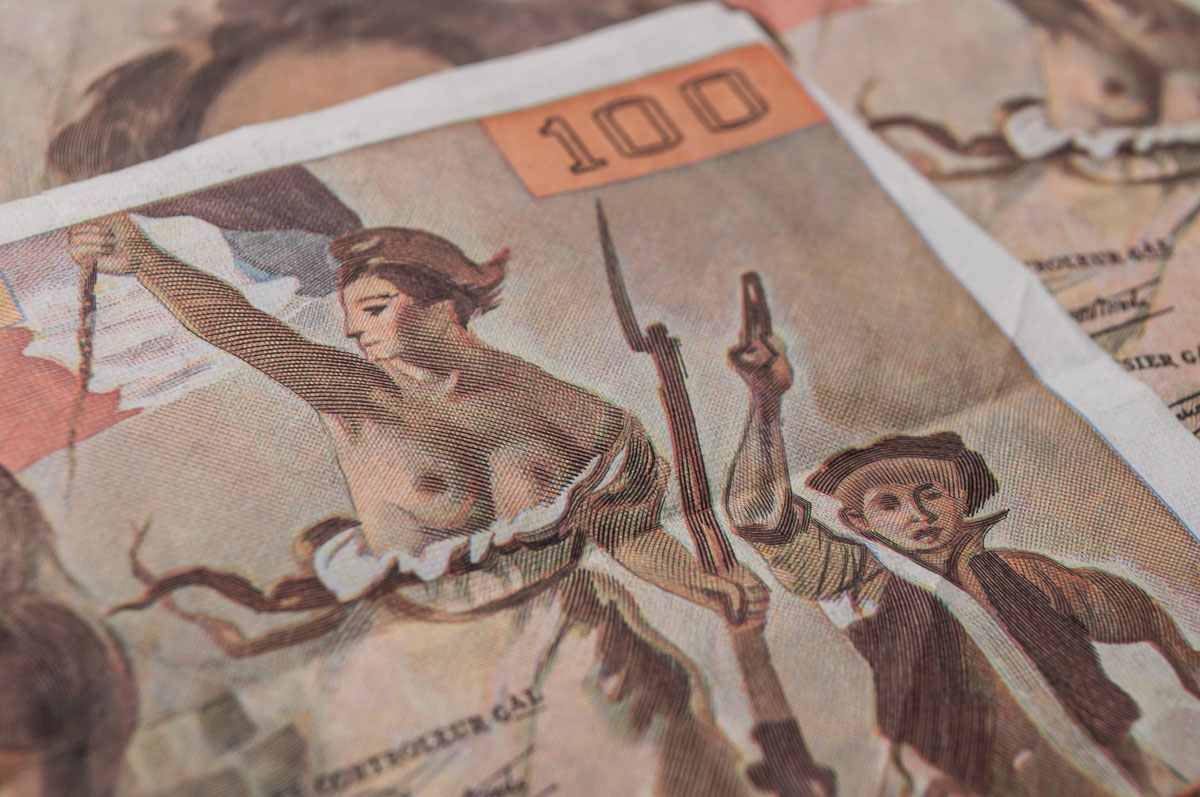 The Tyranny of Tolerance by Ken Myers

To trace the genealogy of modern tolerance, Conyers examines the formative thinking of Thomas Hobbes, Pierre Bayle, and John Locke, as well as later developments in the work of John Stuart Mill and John Dewey. The main argument of Conyers’s book is illuminated and expanded by thoughtful excursions into the themes of progress, power, purpose, and nihilism.

A Question of Survival

The story that Conyers tells in The Long Truce explains how, in modern societies, religious concerns have become increasingly marginalized and regarded as purely private matters. “Toleration was a way of setting aside, as strictly private, the difficult metaphysical and theological dimensions of public life.” Western societies could for a long time get away with this pattern of avoidance because of the “large residue of assumptions about the nature of human life and human destiny” which survived the dismantling of Christendom. But Conyers wondered how long a society could survive by ignoring such substantive questions. What happens to a society when the strategy of tolerance has been practiced for so long that no truths are any longer self-evident?

We are late enough in the modern project to ask such a question, and we may be witnessing the initial phases of an answer. I think A. J. Conyers would have us recognize that our own strategy of resisting the disorders spawned by modern tolerance must be rooted in recovering the vital power of those smaller, more local centers of authority and community on which human flourishing truly relies. •

—Editor’s note: A. J. Conyers also wrote several articles for Touchstone over the years, and interested readers can find them at www.touchstonemag.com/archives/author.php?id=159.