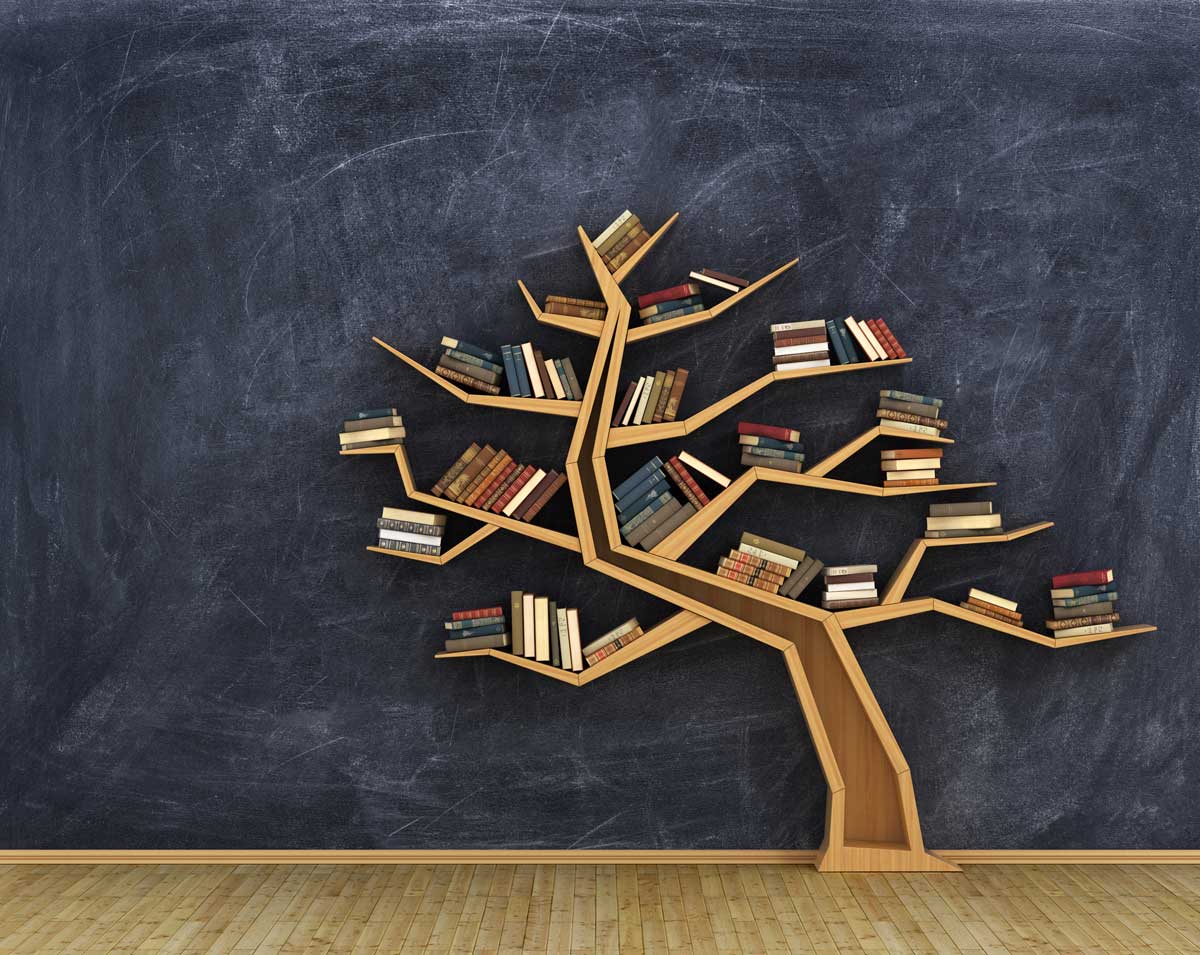 Leisure Suits Us by Ken Myers

On Josef Pieper's Leisure, the Basis of Culture
by Ken Myers

A New Look at Culture, Christians & the State
by James Hitchcock

Evening In The Palace Of Reason by James R. Gaines
reviewed by Timothy A. Smith

On Spending Time
by Eric Scheske

Other titles reference Doubting Culture, Therapeutic Culture, Extroverted Culture, Decadent Culture, and Divorce Culture. A book about Amish Culture sits not far from a volume on Rapid-Fire Culture. I didn’t count all the books with the variant “cultural” in the title, but the breadth and variety continues on that list as well.

In compiling this list, I saw a number of titles beckoning me to read them for the first time, a few that I’ve read repeatedly, and some that have profoundly shaped my thinking and writing about culture. Terry Eagleton’s The Idea of Culture does a good job at explaining why the word “culture” is one of the most complicated in the English language (second only to “nature”). I’ve discussed T. S. Eliot’s Christianity and Culture in this column before; consideration of its arguments should be mandatory for any Christian conversation about culture. So should the reading of Josef Pieper’s slender volume Leisure, the Basis of Culture.

Originally published in 1952, the book contains two essays, each written in the form of a lecture and given in Bonn in 1947: the title essay (the original German title was “Musse und Kult,” “Leisure and Worship”) and another piece called “The Philosophical Act.” The first edition of Leisure, the Basis of Culture featured an introduction by T. S. Eliot, in which the poet lamented a certain sickness in philosophy that Pieper’s work might help cure: “his influence should be in the direction of restoring philosophy to a place of importance for every educated person who thinks. . . . He restores to their position in philosophy what common sense obstinately tells us ought to be found there: insight and wisdom.”

Pieper was obviously concerned that postwar Western culture was becoming preoccupied with work, guided by a very dehumanizing understanding of the place of work in human life. Communist countries were allegedly workers’ paradises, while capitalists (according to Max Weber) lived in order to work. Pieper acknowledged to his 1947 German audience that the devastation of the previous years meant that there was indeed a lot of work to be done. But he reminded them of the insight of Aristotle—taken up within the Christian contemplative tradition—that “we work in order to have leisure.”

But “leisure” in that older framework was not idleness or the killing of time (a revealing metaphor). Pieper reminds us that the Greek word for leisure is skole, from which (through Latin) we get our word “school.” In the classical and premodern Christian understanding, idleness “is the source of many faults, and among others of that deep-seated lack of calm which makes leisure impossible.”

Leisure requires calm because it is marked by attentiveness: “leisure is a receptive attitude of mind, a contemplative attitude, and it is not only the occasion but also the capacity for steeping oneself in the whole of creation.” In Pieper’s view, the purpose of education is not to prepare us for the world of work, but to enable us to be true people of leisure. If life is more than work, then education is far more than vocational or professional training.