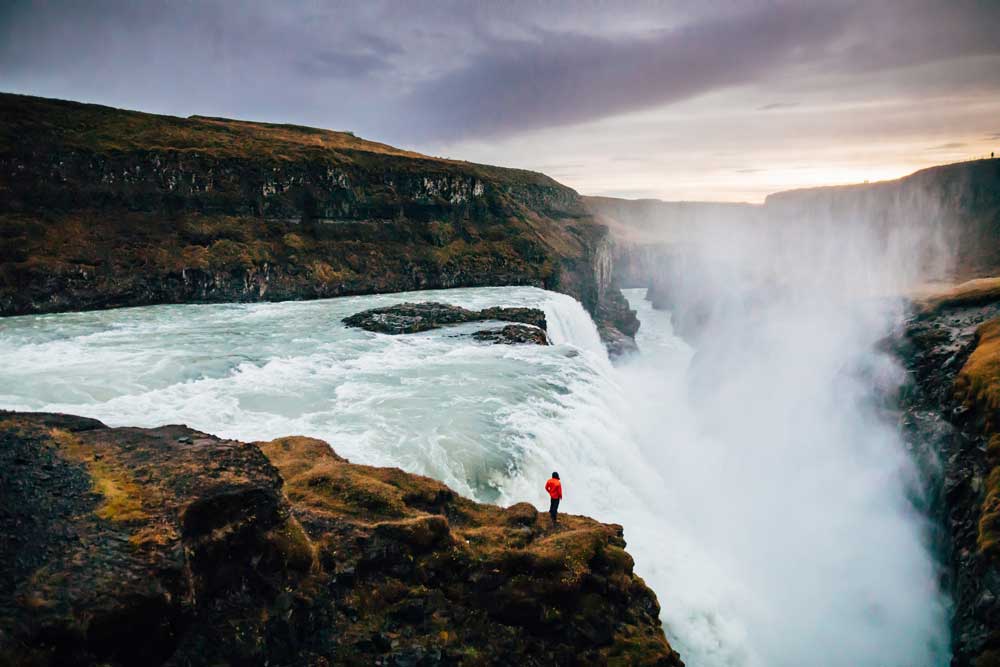 Surprised by Awe by Clara Sarrocco

C. S. Lewis & Rudolf Otto’s The Idea of the Holy by Clara Sarrocco

In June 1962, The Christian Century sent C. S. Lewis a questionnaire asking him what books most influenced his “vocational attitude” and philosophy of life. Lewis politely answered with a list that included: Phantastes by George MacDonald, The Everlasting Man by G. K. Chesterton, The Aeneid by Virgil, The Temple by George Herbert, The Prelude by William Wordsworth, The Consolation of Philosophy by Boethius, The Life of Samuel Johnson by James Boswell, Descent into Hell by Charles Williams, Theism and Humanism by Arthur James Balfour, and Das Heilige by Rudolf Otto.

Readers of Lewis, especially those familiar with his 1955 autobiography, Surprised by Joy, will recognize most of these titles and understand their importance to Lewis. Indeed, it is likely that many readers came to their own knowledge of writers like MacDonald, Chesterton, and Williams through reading what Lewis had to say about them.

One exception might be the German theologian Rudolf Otto. Lewis wrote to Sister Madeleva in 1934: “I shd. warn you that I am very bad at German and this doubtless influenced my choice of reading.” Thus, even for a man known to be, as George Musacchio commented in C. S. Lewis, Man & Writer, always “reading, reading, reading,” Otto’s Das Heilige, or The Idea of the Holy, might be a surprising item on the Christian Century list.

Nevertheless, we know that Lewis read this work in the late 1920s, and that its effect on him was lasting, for in a letter he wrote to Corbin Scott Carnell thirty years later, he commented, “Otto’s Das Heilige I have been deeply influenced by.” In his own book on Lewis, Bright Shadow of Reality, Carnell mentions that Otto’s work, with Chesterton’s The Everlasting Man, “were two books whose influence on him seemed to increase with time.” Indeed, it is likely that Lewis read Das Heilige several times, for, as he wrote to his friend Arthur Greeves, “I can’t imagine a man really enjoying a book and reading it only once.”

Who was Rudolf Otto and what did he have to say that so conquered C. S. Lewis?

Otto was a physically frail man, and spent most of his adult life fighting sickness. He never married, but devotedly cared for his widowed sister and her young daughter all his life. His father died when he was thirteen, after the family had just moved to Hildesheim. They were originally from Peine in the Prussian province of Hannover, where Rudolf was born on September 25, 1869. His father’s malt business supported the family.

After attending the Gymnasium Andreanum at Hildesheim, Rudolf enrolled in the school of theology at the University of Erlangen, which was known for its conservatism. He eventually attended the more liberal school of theology at the University of Göttingen, where in 1895 he was awarded a Licentiate of Theology, the equivalent of a Ph.D., having written a dissertation on the Holy Spirit in Luther’s thought.

He taught systematic theology and the history and philosophy of religion at Göttingen until about 1914, at which time he went first to Breslau and then to Marburg. He occupied the official chair of theology in both universities, and stayed at the latter until he became professor emeritus in 1921. He died in 1937 from pneumonia, a complication resulting from a fall from a tower at Stauffenberg, near Marburg. Scholars are divided as to whether this was an attempted suicide or simply a tragic accident.

Twice during his lifetime, Otto went on a world tour, in 1911–1912 and again in 1927–1928. Among the places he visited were North Africa, Egypt, Palestine, India, China, and Japan. His interest in other religions, especially Hinduism, was influenced by these visits. Two series of lectures he delivered—the Haskell Lectures at Oberlin College in Ohio in 1924, on “Mysticism East and West”; and the Olaus Petri Lectures in Uppsala, Sweden, in 1926, on “India’s Religion of Grace and Christianity”—reflected this interest. Both sets of lectures were later turned into books.

Clara Sarrocco is the longtime secretary of The New York C. S. Lewis Society. She has taught classes on C. S. Lewis at the Institute for Religious Studies at St. Joseph's Seminary and is the president of the Long Island Chapter of University Faculty for Life. Her articles and reviews have appeared in numerous publications, including Touchstone, New Oxford Review, Gilbert, The Chesterton Review, St. Austin's Review, and The International Philosophical Quarterly.