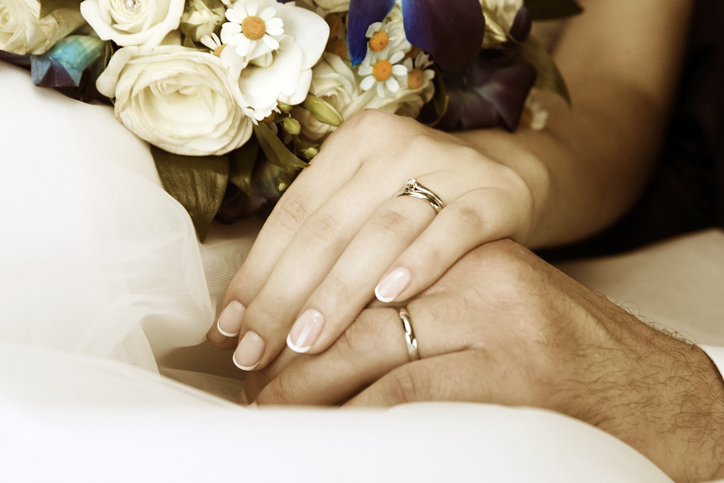 The Natural Laws of Sex by J. Budziszewski

The Natural Laws of Sex

Midnight. Shelly is getting herself drunk so that she can bring herself to go home with the strange man seated next to her at the bar. One o’clock. Steven is busy downloading pornographic images of children from Internet bulletin boards. Two o’clock. Marjorie, who used to spend every Friday night in bed with a different man, has been binging and purging since eleven. Three o’clock. Pablo stares through the darkness at the ceiling, wondering how to convince his girlfriend to have an abortion. Four o’clock. After partying all night, Jesse takes another man home, not mentioning that he tests positive for an incurable STD. Five o’clock. Lisa is in the bathroom, cutting herself delicately with a razor. This isn’t what my generation expected when it invented the sexual revolution. The game isn’t fun anymore. Even some of the diehard proponents of that enslaving liberation have begun to show signs of fatigue and confusion.

Sex, Love, Marriage & the Culture of Death
by David Mills

Naomi Wolf, in her book Promiscuities, reports that when she lost her own virginity at age 15, there was “something important missing.” Apparently, the thing missing was the very sense that anything could be important. In her book Last Night in Paradise, Katie Roiphe poignantly wonders what could be wrong with freedom: “It’s not the absence of rules exactly, the dizzying sense that we can do whatever we want, but the sudden realization that nothing we do matters.”

Desperate to find a way to make it matter, some young male homosexuals court death, deliberately seeking out men with deadly infections as partners; this is called “bug chasing.” At the opposite extreme, some of those who languish in the shadow of the revolution toy with the idea of abstinence—but an abstinence that arises less from purity or principle than from boredom, fear, and disgust. In Hollywood, of all places, it has become fashionable to talk up Buddhism, a doctrine that finds the cure of suffering in the ending of desire, and the cure of desire in annihilation.

Speaking of exhaustion, let me tell you about my students. In the ’80s, if I suggested in class that there might be any problem with sexual liberation, they said that everything was fine—what was I talking about? Now if I raise questions, many of them speak differently. Although they still live like libertines, it’s getting old. They are beginning to sound like the children of third-generation Maoists.

My generation may have ordered the sexual revolution; theirs is paying the price. I am not speaking only of the medical price of sexual promiscuity. To be sure, those consequences are ruinous: At the beginning of the revolution, most physicians had to worry about only two or three sexually transmitted diseases, and now it is more like two or three dozen. But I am not speaking only of broken bodies. I am speaking, for example, of broken childhoods. What is it like for your family to break up? What is it like to be passed from stepparent to stepparent to stepparent? What is it like to grow up knowing that you would have had a sister, but she was aborted?

A young man remarked in one of my classes that he longed to get married and stay married to the same woman forever, but because his own parents hadn’t been able to manage it, he was afraid to get married at all. Women show signs of avoidance too, but in a more conflicted way. According to a survey commissioned by the Independent Women’s Forum, Norval Glenn and Elizabeth Marquardt of the Institute for American Values found that 83 percent of college women say marriage is a very important goal for them. Yet 40 percent of them engage in “hooking up”—physical encounters (commonly oral sex) without any expectation of relationship whatsoever.

Do you hear a little cognitive dissonance there? Can you think of a sexual behavior less likely to get you into marriage? The ideology of hooking up says that sex is merely release or recreation. You have some friends for friendship and you have other friends just for hooking up—they’re called “friends with benefits.” What your body does is unrelated to your heart.

Don’t believe it. The same survey reports that hooking up commonly takes place when both participants are drinking or drunk, and it’s not hard to guess the reason why: After a certain amount of this, you may need to get drunk to go through with it.