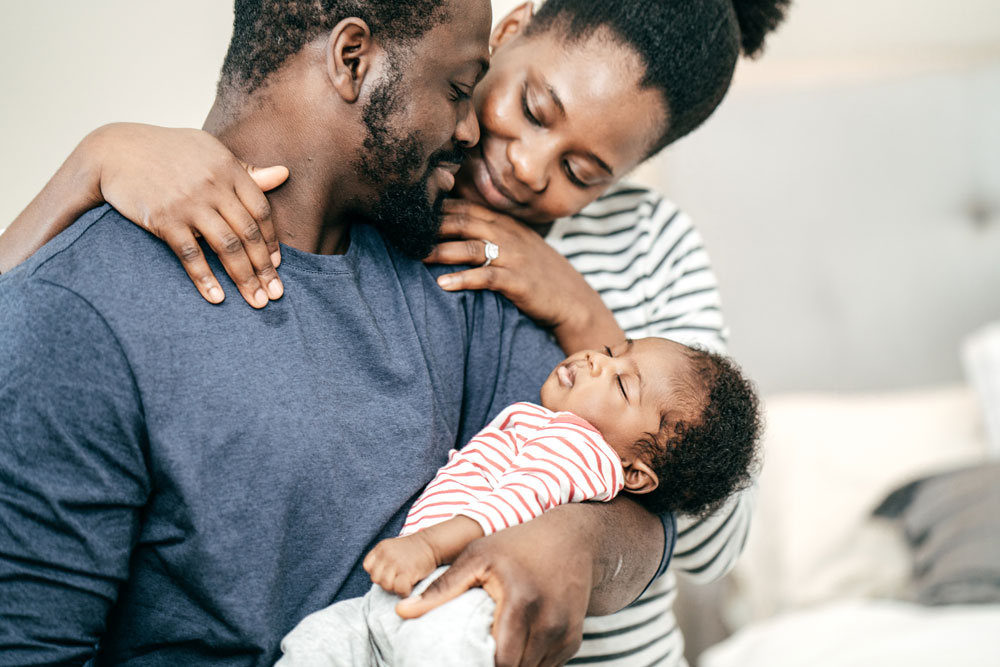 On the Two Values that Matter Most
by James M. Kushiner

The National Council of Churches recently published “Christian Principles in an Election Year,” which identifies “ten non-partisan, biblically based guidelines” for voters in this election year. What are the ten areas of concern? War/conflict, urban decay/poverty, foreign policy, economic justice, racial justice, environmental justice, immigration, health care, and criminal justice. The non-partisan guide makes no mention of “gay marriage” or sanctity of life issues such as abortion, embryonic stem-cell research, or euthanasia.

A recent editorial in a conservative Christian magazine did a little better in this regard, but still missed an important opportunity to uphold the Christian tradition. It addressed the question of Christians voting “to communicate biblical values to their government representatives.” Offering aid to the Christian who wants to vote conscientiously in the upcoming election, the editors chose six areas of “urgent concern”: religious freedom around the world, Middle East peace, expanding access to health care, fighting AIDS wisely, pro-life Supreme Court appointees, and defending marriage—in that order.

How they failed was by neglecting to prioritize their six issues or to explain why they included those issues as opposed to other crucial issues left unmentioned, such as embryonic stem-cell research, human cloning, and euthanasia.

Do the editors believe that there is no meaningful hierarchy of issues? By presenting the issues in the way they did, they effectively advocated what could be called a democratization of values or egalitarianism in ethics. If we ask which issues should most inform our voting, the answer is, take your pick from the list.

Since no candidate is better on all the items, such an approach would seem to leave us morally free to vote for any candidate who is strong on several of them while bad on several others. Which are which doesn’t matter, since they are all offered, without prioritization, as biblical values. The Christian conscience is free to choose what it likes in this moral and ethical cafeteria.

But the Christian tradition, rooted in Holy Scripture, shows clearly that two of the six are in a class of their own: They are timeless and foundational matters. The others are not. The Christian must try to understand the others in the light of timeless and foundational principles, but the way he thinks these matters are best addressed in this world is a matter of prudence, on which Christians can disagree, and indeed disagree radically. But the sanctity of human life and the sanctity of marriage are primary and fundamental biblical “values.” Genesis teaches this and Christ confirms it.

This is clearly true of the sanctity of human life. In Genesis, while all other life is “brought forth” by the earth, man is directly formed by God. His very flesh bears the fingerprints of the Creator, and his soul is given from the breath of God. Man is a special God-made being, in his very flesh.

Further, while all life reproduces “after its kind,” man’s procreative mandate is unique. God creates woman for man and brings the two together under his hand and blesses the union, a one-flesh union that in Christian theology is more than biological; it reflects a deeper mystery of Christ and the Church.

And there is more: Not only is the substance of man sanctified by God, it is further sanctified by the flesh of Jesus Christ, flesh conceived by the power of the Holy Spirit and born of the Virgin Mary. Further, Christ gave his body on the Cross for the redemption of fallen Man, and not just a redemption from punishment for sin.