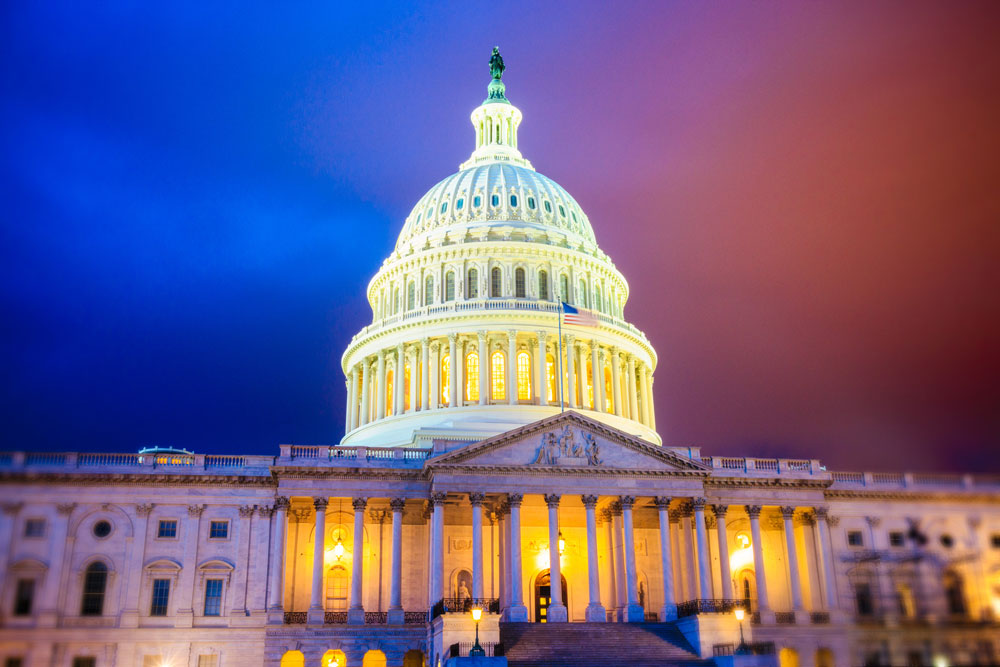 The Godless Party by Rod Dreher

As a practicing Christian, a political conservative and a professional journalist, I often find myself explaining how newsrooms work to my fellow believers, and trying to disabuse them of the notion that reporters and editors begin their days thinking, “How can we trash Christianity and/or conservatism today?” Even at this late date, over a year into the Catholic sex-abuse scandal, it is possible to find stalwart Roman Catholics—not only bishops, believe it or not—who are convinced that the whole thing is a put-up job by the Godless Liberal Media. Look, I say, of course the media are prejudiced against political and religious conservatives, but it’s not as simple and clear-cut as you might think. There will always be diehard conspiracy theorists who cannot be reasoned with, but I find most conservatives are open to a more nuanced, accurate view of the media-bias phenomenon.

I wish I could say the same for most of my former newsroom colleagues. I have long been amazed at how ignorant and uncurious even intelligent and urbane journalists I’ve worked with are about conservatives, especially religious conservatives. They are, if anything, stauncher believers in the monolithic and uncomplicated evil of religious conservatives than vice-versa. Many erstwhile colleagues have looked at me—their friend, despite my Catholicism and Republican Party registration—with the same slack-jawed incomprehension as elderly Southerners when they step off the tour bus in London and hear a black man speaking with a crisp British accent (I’ve seen this, and it’s a hoot).

People like me and thee—religious conservatives who are reasonably intelligent and sociable—aren’t supposed to exist. You may recall the furor a decade ago when a Washington Post story described Christian conservatives as “largely poor, uneducated and easy to command.” It’s bad enough that a reporter for one of the top newspapers in the country made an error like that; it’s staggering to think that it got through several layers of copyediting. They didn’t know any better. For all the caterwauling about “diversity” among media executives desperate to conjure up newsrooms that “look like America,” you will be hard-pressed to find in any Catholic parish on Sunday morning the same uniformity of thinking as you find in most American newsrooms on any day of the week. Try telling that to an editor or news director, though, and he’ll have no idea what you’re talking about. Believe me, I’ve tried.

True story: I once proposed a column on some now-forgotten religious theme to the man who was at the time the city editor of the New York Post. He looked at me like I’d lost my mind. “This is not a religious city,” he said, with a straight face. As it happened, the man lived in my neighborhood. To walk to the subway every morning, he had to pass in front of or close to two Catholic churches, an Episcopal church, a synagogue, a mosque, an Assemblies of God Hispanic parish, and an Iglesia Bautista Hispana. Yet this man did not see those places because he does not know anyone who attends them. It’s not that this editor despises religion; it’s that he’s too parochial (pardon the pun) to see what’s right in front of him. There’s a lot of truth in that old line attributed to the New Yorker’s Pauline Kael, who supposedly remarked, in all sincerity, “I don’t understand how Nixon won; I don’t know a soul who voted for him.”

In the main—and I’ve had this confirmed to me by Christian friends who labor elsewhere in the secular media—the men and women who bring America its news don’t necessarily hate religion; in most cases, they just believe it’s unimportant at best, menacing at worst. Because they don’t know any religious people, they think of American religion in categories that have long been outdated. For example, to hear journalists talk, Catholics are berated from the pulpit every Sunday about abortion and birth control; reporters think I’m putting them on when I tell them that I’ve been a practicing Catholic for 10 years and I’ve only heard one sermon about abortion and none about contraception. For another, outside the Jewish community, there are no stronger supporters of Israel than among American Evangelicals, and that’s been true for at least a generation. The news has yet to reach American newsrooms, where I’ve been startled to discover a general assumption among Jews and non-Jews alike that these “fundamentalists” (i.e., any Christian more conservative than a Spong-ite Episcopalian) are naturally anti-Semitic.

In a further comment, that New York Post city editor inadvertently revealed something else important to me about the way media people see religion: As far as he was concerned, Catholics and Jews were the only religious people who counted in New York City (he himself is a non-practicing Jew), because they were the only ones who had any political pull. Because journalists tend not to know religiously observant people, they see religious activity in the only way they know how—in terms of secular politics. Thus, when your average journalist hears “Southern Baptist,” she immediately thinks of an alien sect whose rustic adherents lurk in the shadows thinking of cunning ways to manipulate Republican politicians into taking away a woman’s right to choose. The trouble is, she doesn’t think much further, and it is unlikely that anyone in her professional and social circles will challenge her to do so.

So what? The bias of the news media against religious conservatives is by this point a dog-bites-man story of the first degree. Everybody knows that pro-life marchers and churches who resist gay “marriage” aren’t going to get a fair shake from the newspaper, and we’ve gotten used to that. But the importance of this phenomenon is both broader and deeper than individual stories. In a media-driven society, the press sets the terms of public debate, and in so doing establishes the narrative that will inescapably influence the way society thinks about and acts on issues and challenges.

Anti-religious media bias has profound implications for the future of American politics, or so say social scientists Louis Bolce and Gerald De Maio in “Our Secularist Democratic Party,” an important article published in a recent issue of The Public Interest. The Baruch College researchers say that the parochialism of journalists is blinding them to one of the biggest stories in American politics: how the Democratic Party has become a stronghold of fervent secularists, and how secularism “is just as powerful a determinant of social attitudes and voting behavior as is a religiously traditional outlook.”