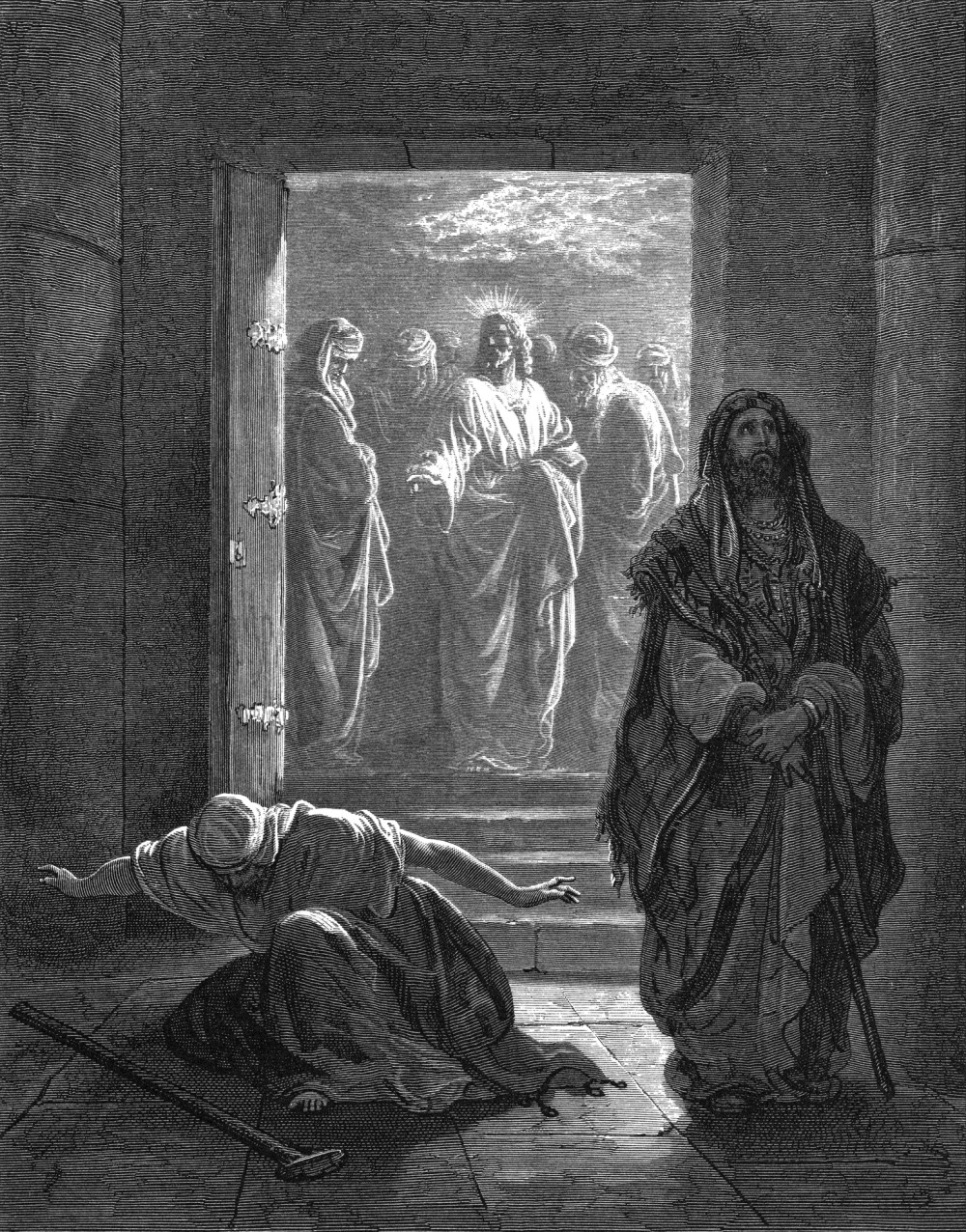 The Pharisee stood and prayed thus with himself, “God, I thank thee, that I am not as other men are, extortioners, unjust, adulterers, or even as this publican. I fast twice in the week, I give tithes of all that I possess.”
—Luke 18:11–12

The Pharisees were the religious conservatives of their day. They were diligent in upholding the traditional faith and practices passed down from previous generations and stood against innovative theological principles. Their strictness in following the orthodox faith as they understood it to be was impressive. They worshiped regularly. They spent many hours in prayer and fasting. They attended all the religious services. They followed all the rules given them by their fathers before them. As such, they serve as great models for those of us who call ourselves traditional orthodox believers. Except, of course, that they are bad models.

Early Christians did their best to distinguish themselves from the Pharisees. For example, in the second-century document entitled The Didache, it says, “Your fasts must not be identical with those of the hypocrites. They fast on Tuesdays and Thursdays; but you should fast on Wednesdays and Fridays” (8:1). But it wasn’t for the setting aside of Tuesdays and Thursdays that the Pharisees were criticized. Of course, the early Christians knew this, but they wanted to be seen as different because Jesus had condemned the Pharisees.

Our Lord did not condemn them for keeping the fasts or for the frequency with which they came to worship. They weren’t rebuked for being dyed-in-the-wool conservatives or for giving too much money in tithes. They weren’t criticized for their views on extortion or adultery. Rather, Jesus condemned them for their hardness of heart.

The prayer of the Pharisee is an exercise in self-promotion. He prays with himself, telling himself how good he is because he is a religious conservative. As such, he is a good model (as a negative example) for those of us who are traditionally minded Christians. It is easy for us to look at the strange and sad things happening in the more liberal parts of Christendom and say, “God, I thank you that I am not like those people.” It is human nature to compare ourselves with others. But Jesus called us to rise above human nature; he called us to something altogether different, and that is what should separate us from the Pharisees.

Fasting, praying, and following religious codes are not bad things (at least not for those of us who still uphold the Ten Commandments). But if we look at the flaws of others to make us feel better about ourselves, we have missed the boat. That this is such an easy thing to do in the present age makes this particular sin—the sin of the religious conservative—a difficult one to overcome.

There are volumes of literature from the early Church on the prayer of the publican: “God be merciful to me, a sinner.” But it is instructive for us also to consider the prayer of him who prays to himself, lest we be like him. We need constantly to compare ourselves to Jesus. He is our standard, our touchstone. For the traditional Christian, upholding the truth means more than just comparing ourselves and our beliefs to falsehood. It means comparing our hearts and actions to those of our Lord.

Thomas S. Buchanan is the George W. Laird Professor of Mechanical Engineering and Biomedical Engineering at the University of Delaware. He has studied at UCSD, Northwestern University, and MIT, and has held visiting professorships at the University of Western Australia and the University of Aix-Marseille. He has served as department chairman, deputy dean, and institute director, president of the American Society of Biomechanics, and editor-in-chief of the Journal of Applied Biomechanics. He is on the Board of Trustees of Saint Katherine College, the editorial board of Touchstone, and the board of The Fellowship of St. James.