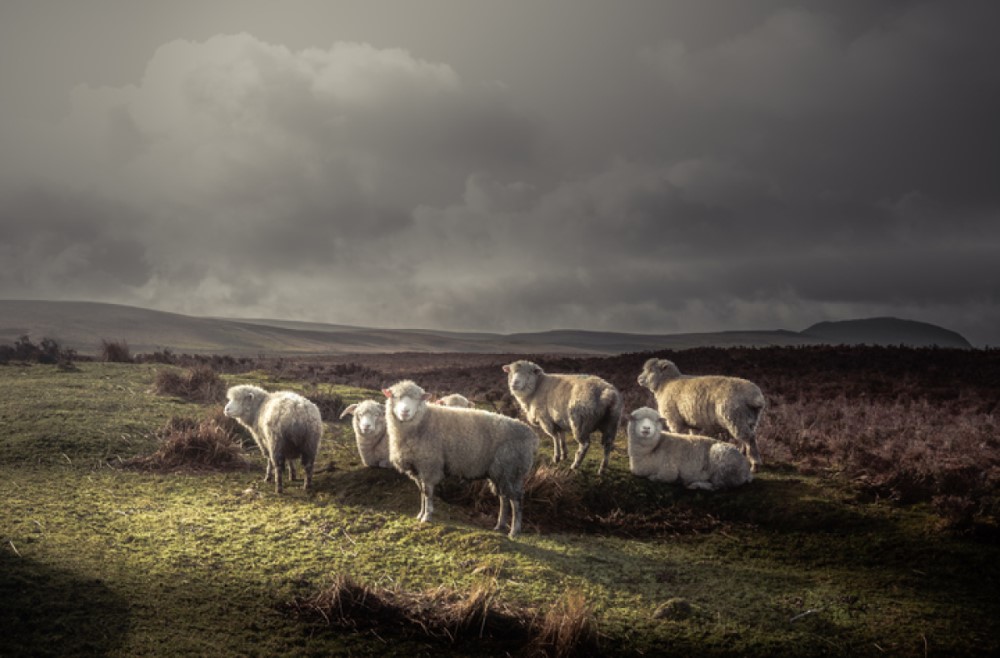 An Interview with Rene Girard
by Brian McDonald

Rene Girard is both one of the twentieth century’s most prominent theorists of culture and a devout Roman Catholic. Born and raised in France, Girard received his Ph.D. in history from Indiana University and has lived and taught for most of his life in America.

He combines a “deconstructionist” and “debunking” analysis of the origins and bases of human culture with an essentially traditionalist affirmation of Christianity. His cultural analysis has been praised by secular critics, even as his insistence that this very analysis should lead to Christian affirmation has shocked them. Christians are pleased that a giant of modernist and postmodernist thought is a solid Christian, but some are disturbed that he seems to “debunk” the propitiatory view of Christ’s death on the Cross. A brief outline of his thought and its development may therefore be useful before presenting the interview.

Picture two young children playing happily on their porch, a pile of toys beside them. The older child pulls a G.I. Joe from the pile and immediately, his younger brother cries out, “No, my toy!”, pushes him out of the way, and grabs it. The older child, who was not very interested in the toy when he picked it up, now conceives a passionate need for it and attempts to wrest it back. Soon a full fight ensues, with the toy forgotten and the two boys busy pummeling each other.

As the fight intensifies, the overweight child next door wanders into their yard and comes up to them, looking for someone to play with. At that point, one of the two rivals looks up and says, “Oh, there’s old fat butt!” “Yeah,” says his brother. “Big fat butt!” The two, having forgotten the toy, now forget their fight and run the child back home. Harmony has been restored between the two brothers, though the neighbor is now indoors crying.

It would not be much of an exaggeration to say that Girard builds his whole theory of human nature and human culture through a close analysis of the dynamics operating in this story. Most human desires are not “original” or spontaneous, he argues, but are created by imitating another whom he calls the “model.” When the model claims an object, that tells another that it is desirable—and that he must have it instead of him. Girard calls this “mimetic” (or imitative) desire. In the subsequent rivalry, the two parties will come to forget the object and will come to desire the conflict for itself. Harmony will only be restored if the conflicting parties can vent their anger on a common enemy or “scapegoat.”

With the lucidity characteristic of French thought before the “deconstructionist” writers, and a consistency reminiscent of Calvin, Girard shows, throughout the body of his work, how his theory of “mimetic” desire can illuminate and unify an extraordinarily disparate set of human phenomena. It can explain everything from sacrifice to conflict, from mythology to Christianity.

Mimetic desire accounts for the nature of human culture. Early human cultures, thinks Girard, must have been marked by violence as mimetic desire drew human beings into unceasing conflict. Ultimately, the object would disappear from view and be replaced by the conflict itself. Thus, most conflicts, either ancient or modern, are almost literally over “nothing,” with essentially identical rivals seeking only the prestige that comes from achieving victory over each other. (St. Augustine noted this in his Confessions, when he analyzed sports and games and marveled that the only object won in these contests was prestige gained through victory over a rival.)

This mechanism he locates in another fundamental human characteristic: our propensity for “scapegoating.” At some stage in a cycle of mimetic violence, the community spontaneously turns on one of its members as the one who is to blame for it all. (Remember that point in innumerable movie Westerns where, in the midst of some scene of agitation and confusion, a finger gets pointed at someone and immediately a thicket of fingers is pointing at him and a lynch mob is instantly created?)