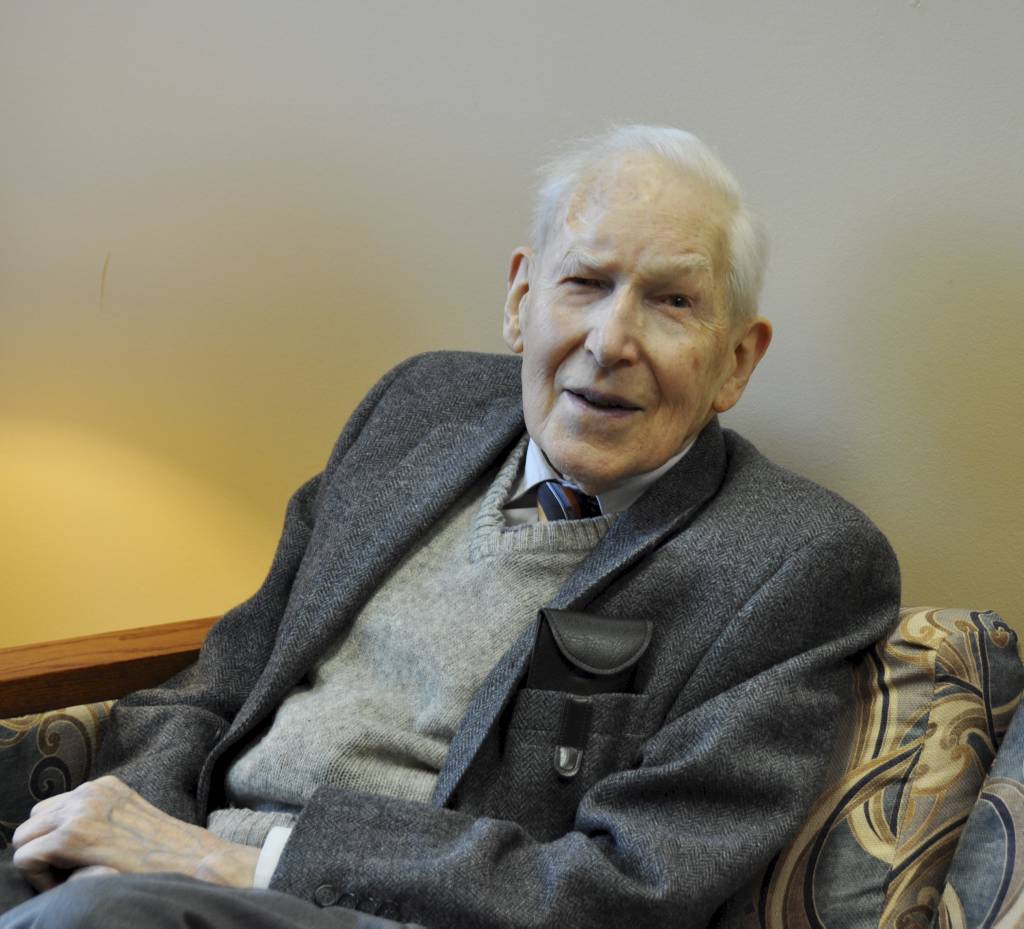 The editors of Touchstone remember with thanksgiving J. I. Packer, who departed this life on July 23 at the age of 93. A friend of this journal who regarded it as an example of "the most significant form of ecumenical endeavor today," he served as one of the plenary speakers at the Rose Hill Conference in 1995, contributed to our pages, and gave us many encouraging words.

James Innell Packer, born in Gloucestershire in 1926 into a nominally Christian family, described himself as "English by birth, Canadian by choice, Christian by conversion and Calvinist by conviction," and attended Oxford as a scholarship student, where he underwent an evangelical conversion. Strongly influenced by D. Martyn Lloyd-Jones and ordained to the priesthood of the Church of England in 1953, he progressed to the doctorate in 1954 with a dissertation on the soteriology of Richard Baxter. After holding various academic posts in the United Kingdom, where he wrote the material that eventually became Knowing God, the book for which he is best known, he and his wife Kit moved to Vancouver in 1979, where he took Canadian citizenship and taught at Regent College, breaking with the liberal Anglican Church of Canada and having his orders recognized in the Anglican Church of North America, which he helped to found. Failing eyesight forced an end to his public ministry in 2016.

In 1958 Packer published Fundamentalism and the Word of God, a conservative Protestant defense of the inerrancy of the Bible, which brought him into closer contact with Evangelicals in North America who had begun the anti-modernist journal Christianity Today two years earlier and were heavily engaged in what would come to be called the "battle for the Bible." The addition of an Oxford D.Phil., a Reformed Anglican of the English Evangelical tradition, to the fellowship of American Evangelicals—always sensitive about the anti-intellectual reputation of their fundamentalist history—placed Packer, who was not embarrassed by the association, prominently on a great many agendas and lists of Evangelical authorities as he continued his teaching and publishing career.

Perhaps the most significant aspect of J. I. Packer's life and ministry, externally viewed, was his position as a willing bridge between a fairly deracinated post-fundamentalist American Evangelicalism and an older and more theologically complex Evangelical Anglicanism of the Puritan tradition. The writer of this memorial heard him lecture a number of times, and he was frequently criticized by the less attentive for his dry, academic style. What his more engaged hearers received, however, was the refreshment of well-studied and carefully constructed discourse, the work of a man who gave evidence, through good stewardship of his considerable gifts, of knowing God. Until Then, Jim.

more on Protestant from the online archives