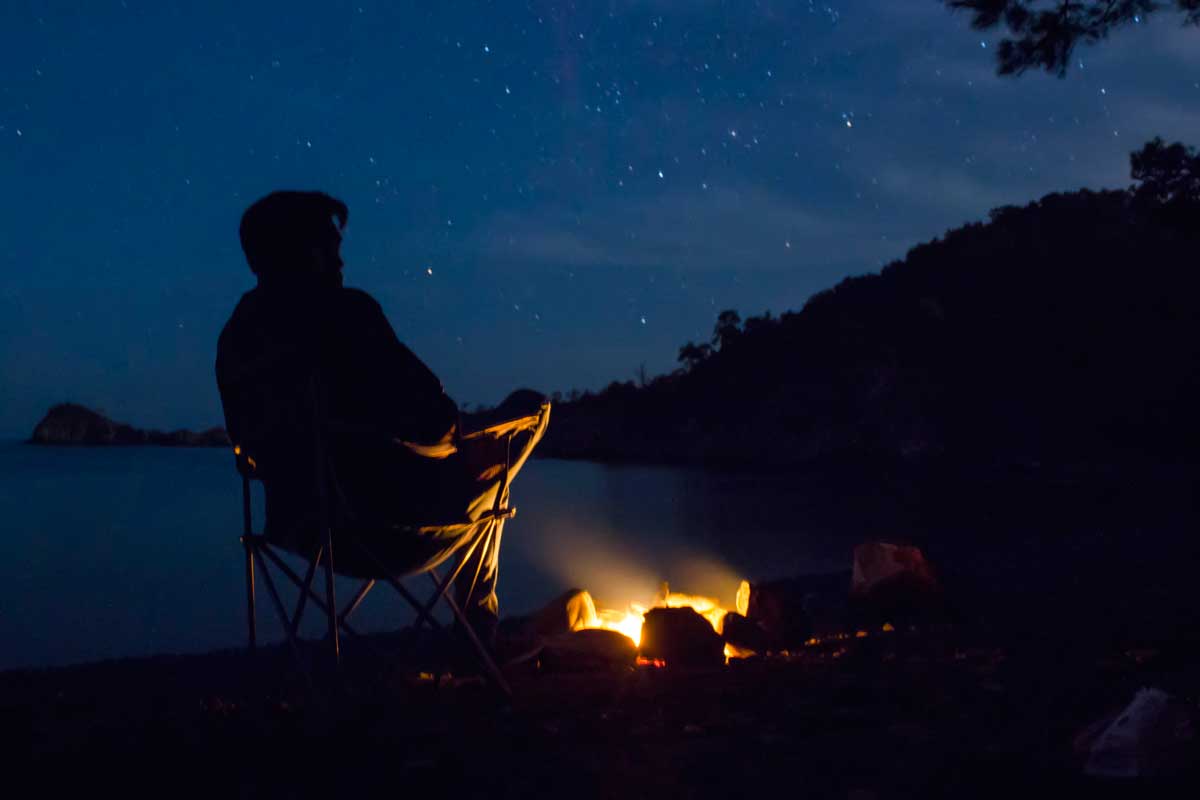 poetry Christianity
High on the Lolo by Steven Faulkner

High on the Lolo

I pitch my tent just off the Lolo Trail, a sand-and-gravel Forest Service road that rises and falls along high ridges of the Clearwater Mountains in eastern Idaho, a trail known to history as the route Lewis and Clark followed to cross the Rocky Mountains on their way to and from the Pacific Ocean in 1805 and 1806. It was also the route used in 1877 by members of the Nez Perce tribe—750 men, women, and children with their dogs and mules and 2,000 horses—as they fled their homeland, pursued by General O. O. Howard with his so . . .


more on poetry from the online archives