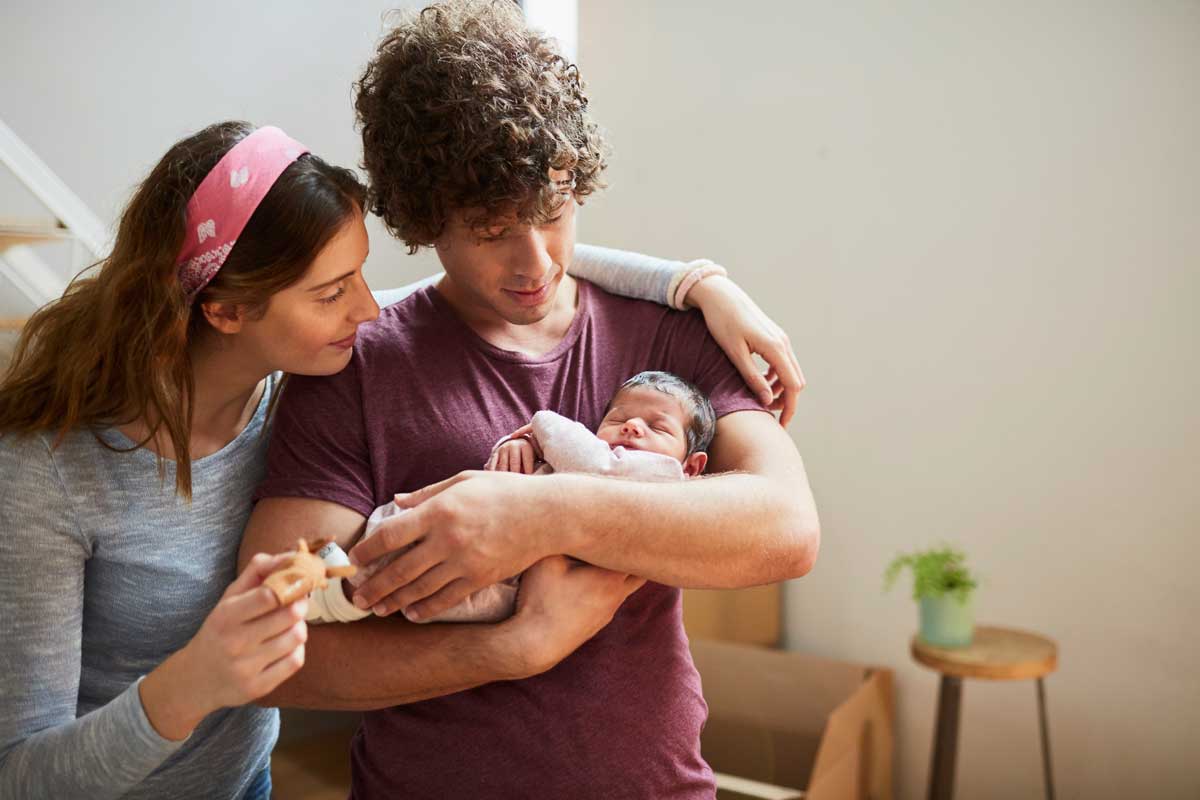 Be Kind to Children by Allan Carlson

Be Kind to Children

The Anti-Family War & Its Lies
by Allan Carlson

What could possibly go wrong?" asks the Ruth Institute's Jennifer Roback Morse in a new commentary on sperm donation and surrogacy run amok. She describes women who paid for sperm from a "donor" who apparently had the credentials of a future Nobel Prize winner. Upon investigation, though, he proved to be a college dropout with a criminal record and a self-reported schizoaffective disorder. As one buyer ruefully concluded, "A hitchhiker on the side of the road would have been a far more responsible option for conceiving a child." Such is the consequence, Morse says, of transforming a child's other parent into a commercial transaction.

At Dusk in the Jungle

How Can the Young Flourish Without Peace?
by Anthony Esolen

Meanwhile, the May/June issue of The American Conservative carries a provocative essay by Benjamin Schwarz, "Cities Without Children." He describes the Holy Grail of contemporary city planners, the Vibrant Urban Neighborhood, "with its standard-issue bike shops and vintage clothiers, its 'authentic' live-work spaces and dive bars, its predictable purveyors of vinyl records and locally sourced foodstuffs," and so on. Such places seem on the surface to embody the urbanist dreams of Jane Jacobs's classic, The Death and Life of Great American Cities. In practice, Schwarz says, they are but the residences of a "circulating class of gentrifiers" with only weak community ties. More importantly, these locales "conspicuously lack the cynosure of the neighborhoods Jacobs examined—children," and the vital communitarian project of neighbors allied to protect and rear them.

In the academy, corruption of the social and biological sciences accelerates. Over the previous half-century, an overwhelming collection of research studies in sociology, psychology, biology, child development, and medicine has pointed to one great and common truth: children predictably do best when raised by their two natural parents, who are married. Any deviation from this model raises the likelihood of physical, mental, and social difficulties. This is why every healthy polity encourages the creation and maintenance of married-couple homes. In our time, though, a conspiracy of professional lies and/or silence denies this truth, in deference to intentional single parenting, creative divorce, and same-sex unions. The scale of deception exceeds that of the Lysenkoist fraud (holding that only environmentally acquired traits could be inherited) found decades ago in the Soviet Union; real victims are found here. Honest researchers on family questions, such as Mark Regnerus, W. Bradford Wilcox, and Donald Paul Sullins, have faced a cascade of denunciations.

The common denominator in these tales is an ongoing war on children, certainly less bloody than in the abortuaries, but showing a related form of social and emotional violence. By any honest accounting, young people are the primary victims of contemporary Western culture. This war began fifty years ago, in the context of the sexual revolution, when adult desires and passions swept away attention to the young. Curiously, it now enjoys the support of the great corporations—Google, Facebook, Target—which combine advocacy of the LGBTQ agenda with indifference toward the existence and welfare of potential future customers. Media products such as Modern Family twist reality to undermine further the prospects of children, while a string of U.S. Supreme Court decisions—from Griswold in 1965 to Obergefell in 2015—have dismantled legal protection of the procreative family.

The West's war on its own children is strange indeed. Christians in contemporary Africa, for example, are baffled by the self-sterilized pagans who now occupy the old cities of Christendom. The Christians of Eastern Europe, having thrown off Communism, were left bewildered by the anti-child sentiments that dominated the lands-of-the-free. Future historians will puzzle over the bio-cultural suicide chosen by these materially prosperous peoples. Even Mr. Darwin, if he were to be resurrected, would express astonishment. In the animal kingdom, adults make every effort to produce and protect their offspring. What could explain such a vast and deliberate denial of a species' young?

Some find the flaw deep in the soul of modern liberalism. After all, it was Thomas Hobbes who, in 1642, rejected the Aristotelian argument that "man is a creature born fit for society." The quest for personal gain or glory, not love or cooperation, actually drove the human creature, he said. This search for power even extended into the family, where selfish mothers claimed "dominion over the infant" and the honor shown parents by their children was "nothing else but the estimation of another's power." In Hobbes's telling, even the infant's smile was but a silent plea to the mother that she not kill it.

The problem, though, seems to have a more ancient lineage. One can read the Old Testament as a cyclical account of the decline of the Hebrews into disbelief, hedonism, and indifference toward children, only to be summoned back to God and moral order by a new band of prophets. The last of these, Malachi, served so as the oracle of the Lord, blasting the people of Israel for their turn to divorce and avoidance of children. As the prophet declares: "Has not the one God made and sustained for us the spirit of life? And what does he desire? Godly offspring" (2:15). Malachi's closing words ring across the millennia: "Behold, I will send you Elijah before the great and terrible day of the Lord comes. And he will turn the hearts of the fathers to their children and the hearts of children to their fathers, lest I come and smite the land with a curse" (4:5–6).