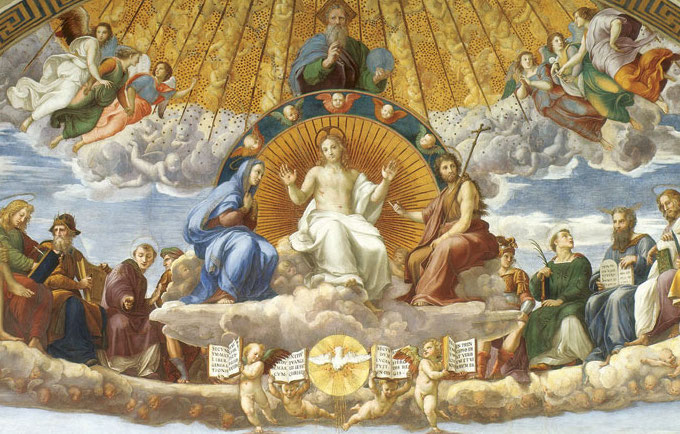 In 1503, Julius II acceded to the papacy as the reform candidate after the notoriously bad Alexander VI. He came to the papacy with ambitious political plans and a far-reaching foreign policy, as well as a large-scale program for patronage of the arts. The old Basilica of St. Peter had developed alarming cracks. Julius, never an indecisive man, ordered it to be pulled down and commissioned a bold new design from the architect Bramante. In addition, Bramante was to redesign and expand the papal palace so that the Vatican presented a modern, unified Renaissance whole.