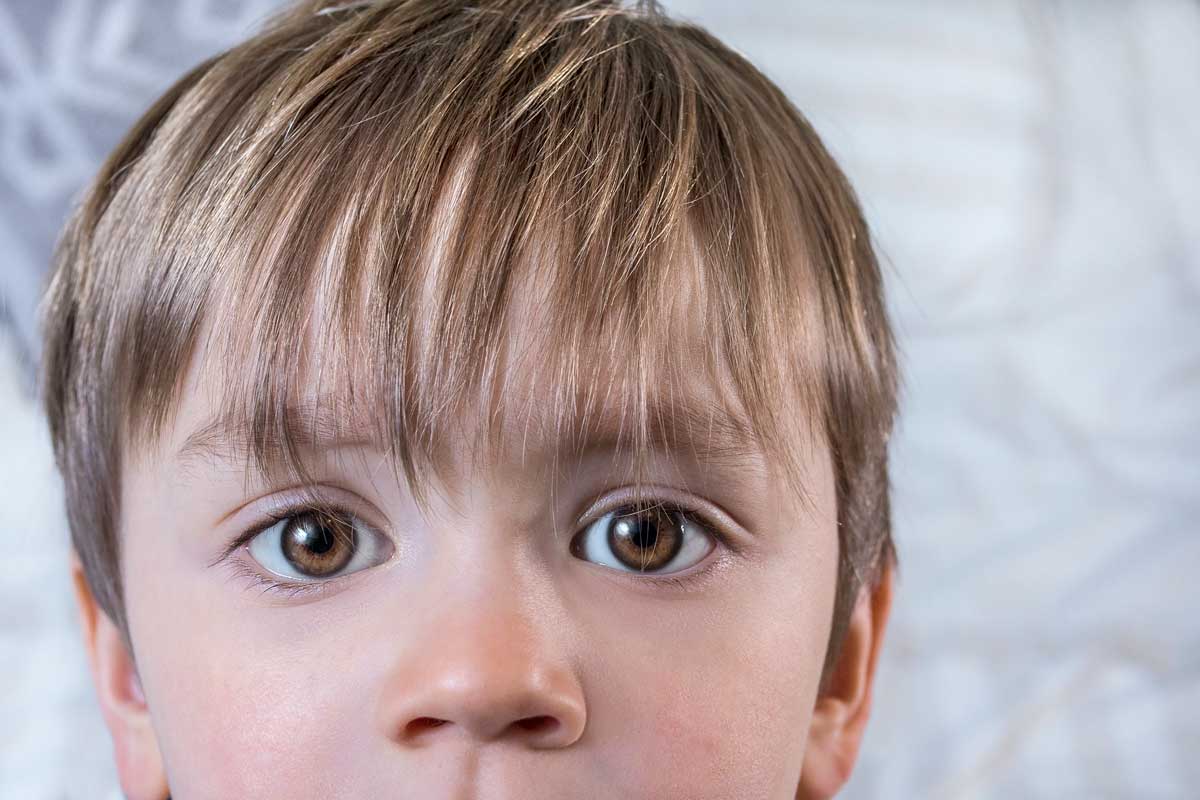 Louis Markos on Why C. S. Lewis Was Right About Chests

Though public education in the United States has not fully abandoned the concept of ethics and morality, it has quite clearly abandoned what C. S. Lewis dubbed the Tao. As Lewis explained it in The Abolition of Man, the Tao is the universal moral law code known and understood by all peoples at all times through the dual media of natural reason and divinely revealed law codes. Although the Tao has always played a central role in the education of the young, modern Western educators have, in defiance of both our Greco-Roman and our Judeo-Christian heritage, rejected it as the basis for education.

This rejection they have justified on at least three grounds: “scientific” (modern education is to rest on logic, reason, and empirical evidence, not on anything “subjective” and “private”), sociological-anthropological (what we in the West call morality is not universal but culture-specific), and political (a “religious” concept like the Tao has no place in public, state-run education). Even when traditional morality is taught in the classroom, it is not linked to the Tao, but treated as a personal choice that cannot be granted the universal status given to, say, the numerical value of pi or the scientific theory of evolution.

By rejecting the Tao, the educational system has courted disaster. Borrowing a metaphor from Plato, Lewis argued in The Abolition of Man that in all human beings there exists a perpetual war between the head (reason) and the belly (appetite). Through the head we are drawn up toward the angels, and through the belly we are drawn down toward the beasts. In a straight fight between the two, the belly will win every time.

Luckily, however, the head is aided by the chest, which is the seat “of Magnanimity, of emotions organized by trained habit into stable sentiments.” As Lewis put it: “The Chest—Magnanimity—Sentiment—these are the indispensable liaison officers between cerebral man and visceral man. It may even be said that it is by this middle element that man is man: for by his intellect he is mere spirit and by his appetite mere animal.”

Without the chest, the head is easy prey for the belly; in the absence of the Tao, we cease to be human beings at all. Modern education, by debunking the real, objective status of Tao-based virtues (as opposed to man-made, culture-specific values), leaves the chest to shrivel, producing, in his famous phrase, “men without chests.”

It is not enough to teach young students knowledge of the Tao. In addition to learning how to distinguish virtuous behavior from vicious behavior, the student must be taught how he is to feel about virtue and vice. The student must be trained from a young age to feel good when he performs a virtuous action and to feel a sense of internal disgust (but not self-hatred) when he does something vicious.

As fallen creatures to whom sin, pride, and disobedience come naturally, our emotions must be trained along with our minds and souls. By such means is the chest strengthened and expanded.

Education in the West tends to shrivel the chest in three ways: (1) by killing the imagination in the name of reason and logic; (2) by asserting pure ethical relativism; and (3) by removing that vital feeling of disgust that should and must accompany breaches of the Tao. Not surprisingly, much great literature identifies the natural, causal link between values-free education and the loss of the chest, and we see these three ways illustrated in Charles Dickens’s Hard Times, Aristophanes’ Clouds, and Dante’s Inferno.

The first manifestation is a uniquely modern one. In a fit of prophetic passion not far removed from that which drove Lewis to write The Abolition of Man, Charles Dickens produced a short novel that was really a parable in disguise. Hard Times (1845) tells the unsettling tale of a modern, well-intentioned father, Thomas Gradgrind, who, by educating his children in a Tao-less vacuum that exalts facts above all else, produces a pair of human monsters.