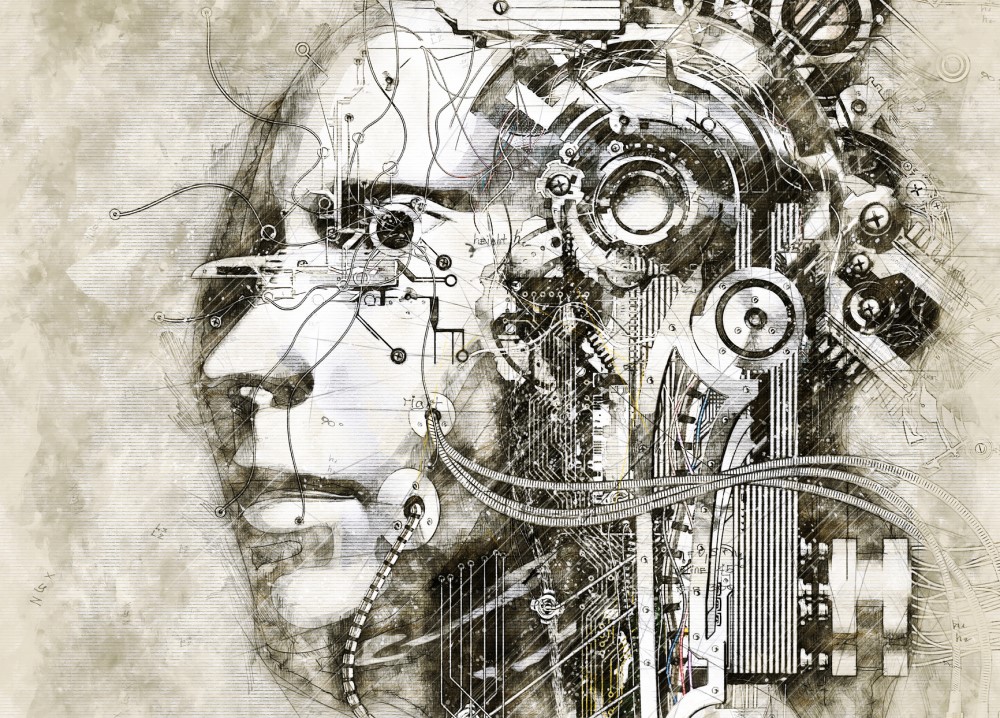 In his recent book J. R. R. Tolkien, Tom Shippey attacked the idea, held by a wide range of the major writers and critics of our day—by the word major I am not implying any trust in their judgment, by the way, just describing their status—that The Lord of the Rings is escapist fiction suited only for introverted acne-covered adolescents of mediocre intelligence and deficient social skills. He pointed out that the most influential books of the twentieth century have also been a kind of fantasy.

He mentioned the famous “dystopian” novels, including George Orwell’s 1984 and Animal Farm, Aldous Huxley’s Brave New World, William Golding’s The Lord of the Flies, and several others.1 Dismiss The Lord of the Rings because it is a fantasy, he argued, and you dismiss these as well.

In his famous essay, “On Fairy-Stories,” Tolkien argued that these stories offered “Escape,” which he wrote with a capital E, but that the mainstream critics scorn the idea. In what they call “Real Life,”

Escape is evidently as a rule very practical, and may even be heroic. . . . Why should a man be scorned if, finding himself in prison, he tries to get out and go home? Or if, when he cannot do so, he thinks and talks about other topics than jailers and prison-walls? The world outside has not become less real because the prisoner cannot see it.2

These critics confuse Escape with “Desertion” and “stick their label of scorn not only on to Desertion, but on to real Escape, and what are often its companions, Disgust, Anger, Condemnation, and Revolt.” These companions we recognize as the acts not of an “escapist” but of a social critic, even a prophet, and they would be recognized as such by a thoughtful man of the left or the right. Tolkien went on to explain how, by creating an alternative world, fairy stories can criticize modern life and advance things (a reconciliation with nature, for example) that modern men have lost or rejected.

To put this in terms of the Great Story God has told, fairy stories or fantasy literature can offer such criticism and such defense because they offer a truer picture of the Great Story than the pictures most political stories offer. The politicized stories are very often distorted. Fantasy as Tolkien understands it is not escapist in the critics’ sense of the word. It is deeply subversive of ideologies that tell stories that distort or deny the Great Story.

This is obviously true of The Lord of the Rings. Because it is so deeply a Christian work, The Lord of the Rings will offend any secular man of the left or the right, and offend Christians whose political views have been to any extent secularized. Tolkien has been called a “tree hugger,” and his concern for ecology has made him a hero to the environmentalist left and a villain to the free-market right who think such interest in the natural world for its own sake naïve, impractical, and unworldly.

But for him, the natural ecology would—had he known the word in its new sense—have included the ecology of the human body and specifically the ecology of the divine creation of man as male and female, with different purposes, natures, minds, and ends. This makes him a villain to the environmentalist left and a hero to the traditionalist right.

Adapting Tolkien’s terms, I want to call political fantasies like 1984 or Brave New World the “literature of deliverance.” At their best, such books deliver man from his illusions because they say, with imaginative force and insight, that this is the way the world really is, whatever it looks like at the moment and whatever one’s ideology says it looks like. The literature of deliverance reveals something of the Great Story that has been hidden from sight by the dominance of the particular society’s false stories.