This talk has also appeared in the pages of Touchstone. Read the paper here.

J. Budziszewski is a professor of government and philosophy at the University of Texas, Austin, where he also teaches courses in the law school and the religious studies department. He specializes in political philosophy, ethical philosophy, legal philosophy, and the interaction of religion with philosophy. Among his research interests are classical natural law, virtue ethics, conscience and moral self-deception, the institution of the family in relation to political and social order, religion in public life, and the problem of toleration. His books include What We Can’t Not Know: A Guide (2d ed. Ignatius, 2011), On the Meaning of Sex (Intercollegiate Studies Institute Press, 2012), and Commentary on Thomas Aquinas’s Virtue Ethics (Cambridge University Press, 2017). 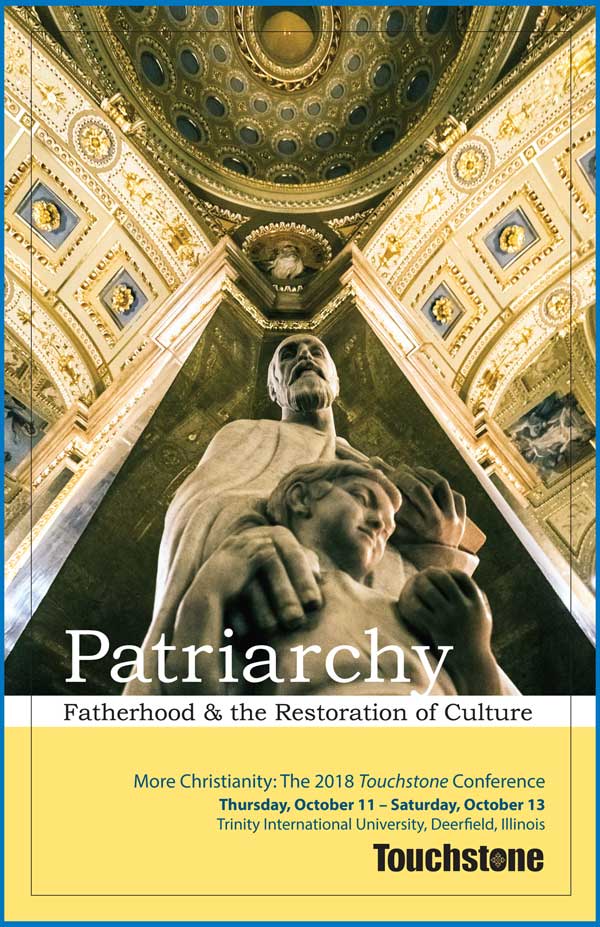 Gird Up Your Loins!
— Patrick McCaskey