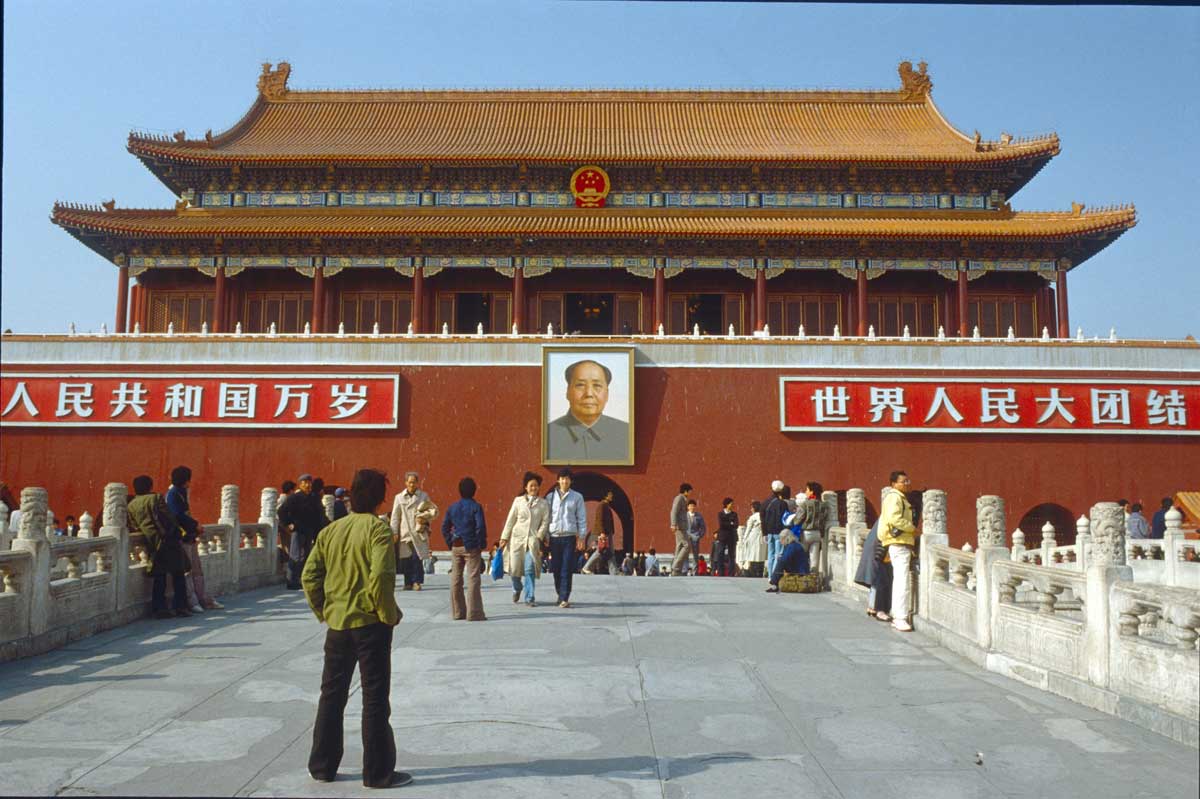 On March 22, the Chinese Communist Party (CCP)announced that all "religious affairs" in China would henceforth be supervised by a shadowy Party office called the "United Front Department." The former government agency responsible for Catholic and other believers—the State Administration of Religious Affairs bureau (SARA)—has been summarily abolished.

The reorganization attracted little attention outside of China, but it is certain to have unpleasant repercussions for Chinese believers. I believe that this move means that the persecution of Catholics and other believers is about to get much more intense, perhaps rising to levels not seen since the dark days of the 1950s.

The change also means that, in all probability, the draft agreement between the Vatican and Beijing that has been under discussion for years is now a dead letter. In fact, signing it now would mean more than surrendering papal authority over the appointment of bishops to the Chinese state, as bad as that would be. Signing it now would be a betrayal of the faithful into the hands of a new Red Emperor who seems to have a particular animus towards Christians, especially Catholics, and who seems determined to suffocate and extinguish the faith throughout his empire.

Steven W. Mosher is President of the Population Research Institute (pop.org) and author of Bully of Asia: Why China's Dream Is the New Threat to World Order (Regnery, 2017).