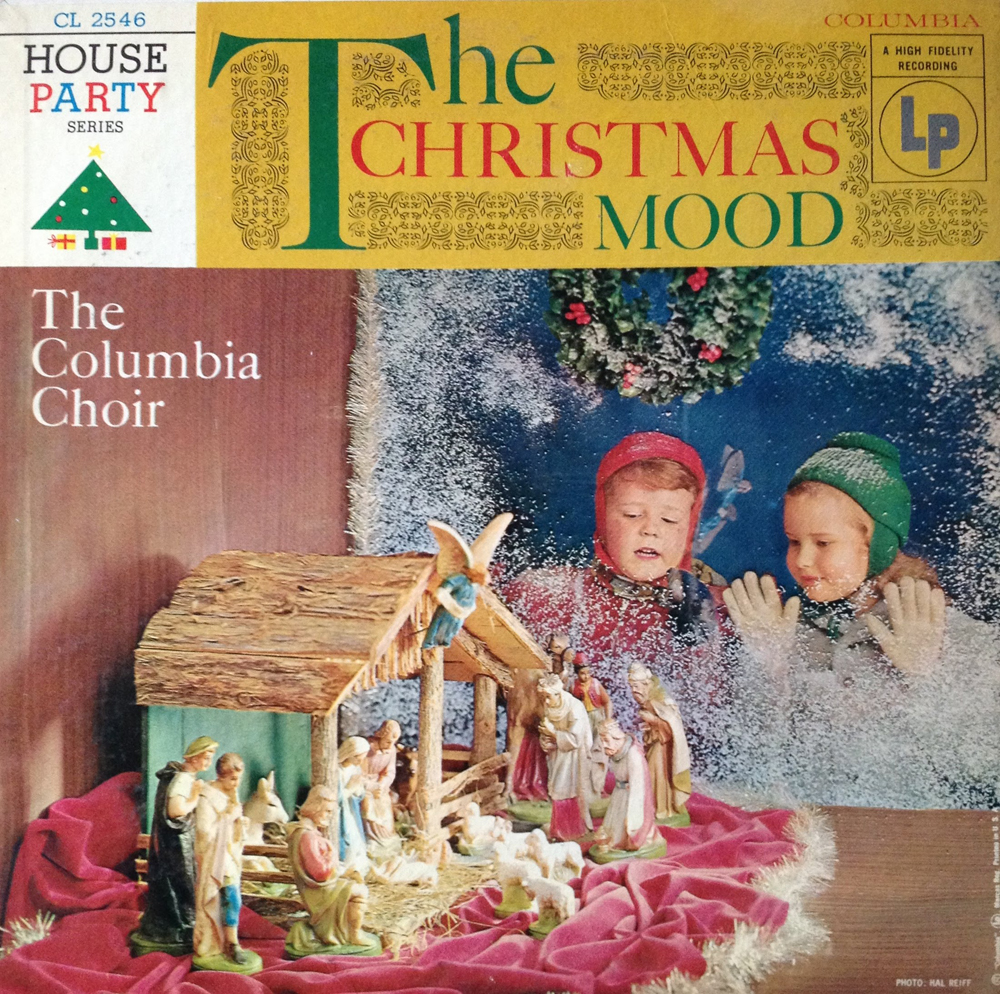 The Burt Carols by Michael Baum

Popular Christmas carols are overwhelmingly secular and commercial. On ASCAP's list of the 25 most-recorded Christmas songs, only one, "The Little Drummer Boy," refers even obliquely to the birth of Jesus, as opposed to Santa, snow, snowmen, reindeer, chestnuts, and of course, Christmas presents.

But one corpus of contemporary Christmas songs counters that trend: the Alfred Burt carols. Though written by a jazz musician who spent most of his professional life in Hollywood, they are unabashedly Christian. Though musically sophisticated, they are highly personal, and most were written without thought of exposure beyond family and friends.

Since their publication in 1954, shortly after the composer's death at age 33, the fifteen "Burt carols" have been recorded by artists from Bing Crosby and Nat "King" Cole to Simon & Garfunkel and Mannheim Steamroller. They frequently appear on Christmas programs at Evangelical Protestant churches, yet they seem largely unknown by Anglican, Roman Catholic, and Orthodox Christians. This is odd because Burt, the son of an Episcopalian minister and brother of an Episcopalian bishop, was a lifelong Episcopalian himself, and traditional Christian belief permeates the carols.

A Blend of Modern & Traditional

The story of how the Burt carols joined popular culture is somewhat reminiscent of how "Silent Night" grew from a casual composition at a rural German church to an international standard. The Burt carols originally went out into the world one at a time in the family's Christmas cards. This "carol as card" tradition was begun by Rev. Bates G. Burt in 1922, upon his assignment as pastor of an Episcopal parish in Michigan. For 20 years, Rev. Burt wrote words and music himself and mailed each annual song to his parishioners and friends. His carols, some of which were published in 1990, are well written but conventional and would not look out of place in an Anglican hymnal.

Things changed when son Alfred came home from the University of Michigan with his new music degree. Rev. Burt handed him "Christmas Cometh Caroling," a poem by an Anglican monastic, and Alfred quickly composed a simple, pensive melody whose rhythms and harmonies incorporate the techniques of mainstream modern composition while retaining respect for the sense and sensibilities of the lyrics. Each stanza closes with a two-bar chromatic run that resolves to A major on the words "Lady Mary." This blend of modern and traditional persisted throughout Alfred's carols.

The Burt carols continued as a father/son collaboration until Rev. Burt's death in 1948, whereupon the lyric-writing responsibility shifted to the Michigan church organist, Wihla Hutson. By then, Alfred and his wife Anne had moved to California, where he kept so busy as a jazz trumpeter and composer that Anne often had to gently remind him when Christmas was coming and that he'd have to find at least a few minutes to generate that year's carol—for which, by that time, several hundred people on their card list would be waiting.

From Private to Public Success

Anne managed the mailing list and production, and occasionally conferred with Wihla on subject matter. A conversation about Anne's pregnancy produced two carols: "Sleep Baby Mine," a lullaby from the viewpoint of the Virgin Mary, and "Some Children See Him." The latter provides another example of positive tension between lyrics and music. The words are a sentimental reflection on how children around the world picture Jesus:

The children in each different place
Will see the Baby Jesus' face
Like theirs, but bright with heavenly grace
And filled with holy light.

Michael Baum is a management consultant, former English teacher, and writer with degrees in English literature and education from Yale University and an MBA from Northwestern. He and his wife live near Madison, Wisconsin, where they attend St. Ignatius Antiochian Orthodox Church. Their three adult children and five grandchildren attend Orthodox churches in Illinois, Wisconsin, and Indiana.

more on Christmas from the online archives