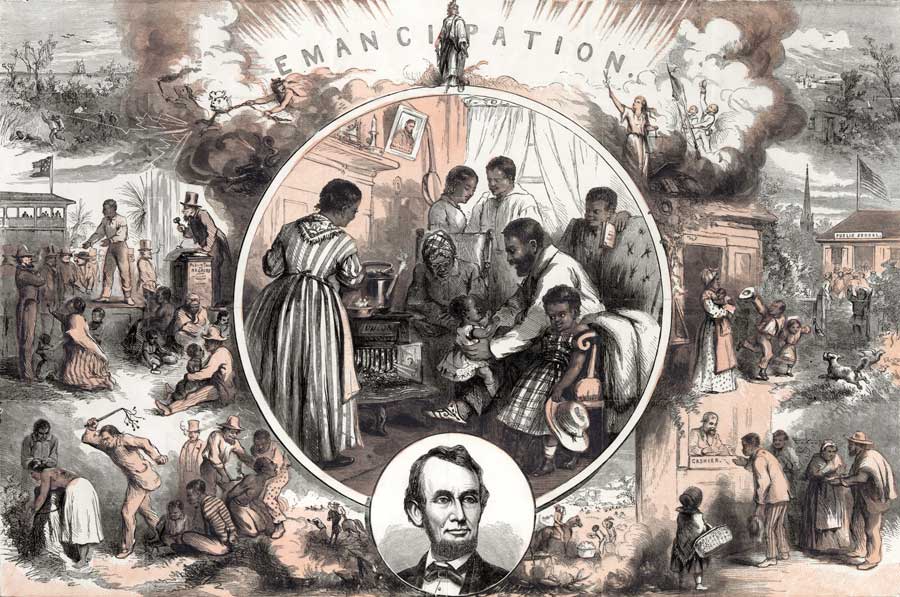 An Unexpected Apologist by John Carpenter

Few Christians took notice when Robert W. Fogel passed away on June 11 last year. Too bad, really, because in this age when Christians are routinely labeled bigots and accused of retarding the march of history, they might have recognized in Fogel's passing the loss of a valued apologist. The fact is that Fogel, an expert in economic history—Nobel Prize in 1993—credited Christians with the abolition of slavery in America. The force of his argument, initially advanced in Time on the Cross (1974), was widely misconstrued at the time and is largely unknown by Christians today. Perhaps his recent departure provides the occasion for its more mature review.

Fogel was born in 1922 in New York City, the son of Russian Jewish immigrants. At Cornell University he became president of the campus branch of American Youth for Democracy, a Communist group, and afterwards he spent eight years as a professional organizer for the Communist Party. In 1949 he married Enid Cassandra Morgan, an African-American woman, and resultantly felt the brunt of societal disapproval of interracial marriages. Eventually, he rejected Communism, finding that the data didn't support it.

Fogel pioneered an approach to economic history called "cliometrics," which relied on empirical data, that is, on measureable, documented evidence such as government records or business ledgers of plantations, to reach conclusions. He used this method most notably to document slave life and the profitability of slavery in the American South.

Fogel came to some unconventional findings about slavery, which he promulgated in Time on the Cross. For example, he found that plantations, with their "gang system" division of labor, created a system of agriculture that had the efficiency of an assembly line. This made Southern slavery fantastically profitable: Fogel calculated that Southern slave labor was 36 percent more efficient than the free labor on Northern farms, despite the fact that the soil in the North was generally better. In the decade prior to the Civil War, the South's economy grew at twice the rate as the North's.

More controversially, Fogel also found that most Southern slaves were treated well by their masters, with the average slave taking in more calories and living longer than the average Northern white city-dweller. By a purely materialistic measure, then, the South's slave-based economy was flourishing.

Because of Fogel's economically positive findings about slavery, some critics misunderstood Time on the Cross and attacked it as a defense of slavery. But Fogel understood slavery to be an evil institution despite its profitability because it relied on unrestrained domination. One group of people was allowed to determine, in a God-like fashion, the fate of another group of people. Thus, Fogel saw slavery as a "time on the Cross" for slaves.

But Fogel also saw that principled opposition to slavery could not come from economics. Economists usually believe that if something is profitable, it is good. Opposition had to come from a system of morality that went beyond material profitability, and Fogel saw that it was Christians who provided that morality. Christians believed that slavery had to end because it offended heaven. They provided the otherworldly ethics that ended a system that worked in this world. And therefore, Fogel argued, America owes an enormous debt to them.

I knew Professor Fogel personally, having first been a student of his and later his teaching assistant at the University of Chicago. He once mentioned to me that, despite having been a professor at some of America's leading universities, he had had no idea of the moral revolution wrought by Christianity until he studied the slavery issue for himself. But once having done so, he concluded that if Christian abolitionists had not turned Northern opinion so decisively against slavery when they did, the South would have continued to grow faster than the rest of the country and would likely have adapted slavery to industrialization. If civil war had not broken out until after industrialization, the South would probably have been unconquerable and have spread slavery indefinitely, perhaps until this day.