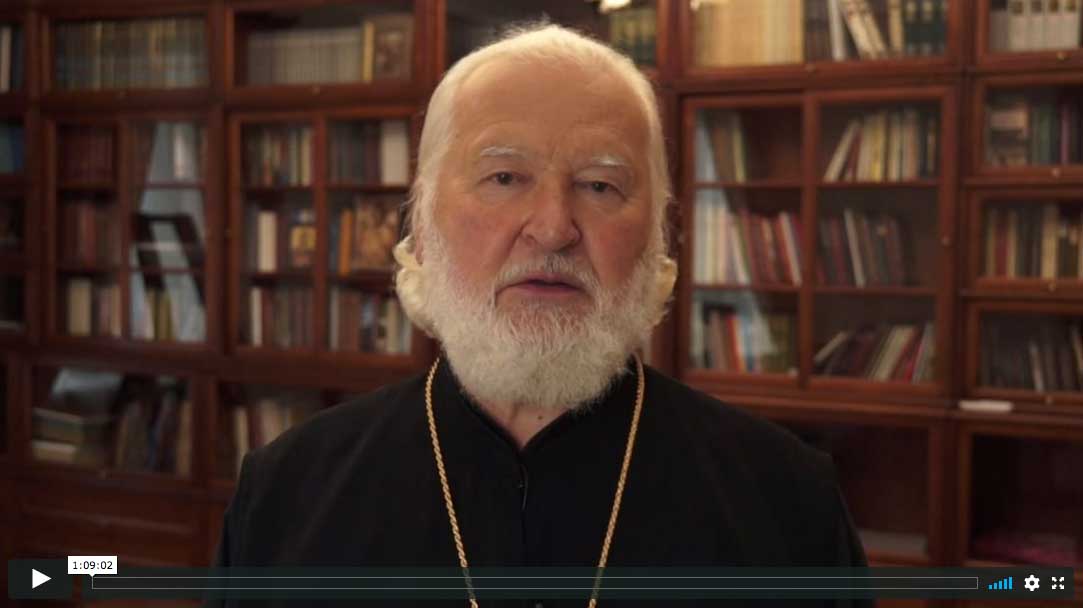 The New Martyrs & Confesssors of Russia in the 20th Century

Julia Klushina, Ph.D., received her doctorate in philology from Tver State University, Tver, Russia. She serves as chairperson of the Department of Foreign Languages at St. Tikhon's Orthodox University in Moscow, where she also teaches English to theology students. 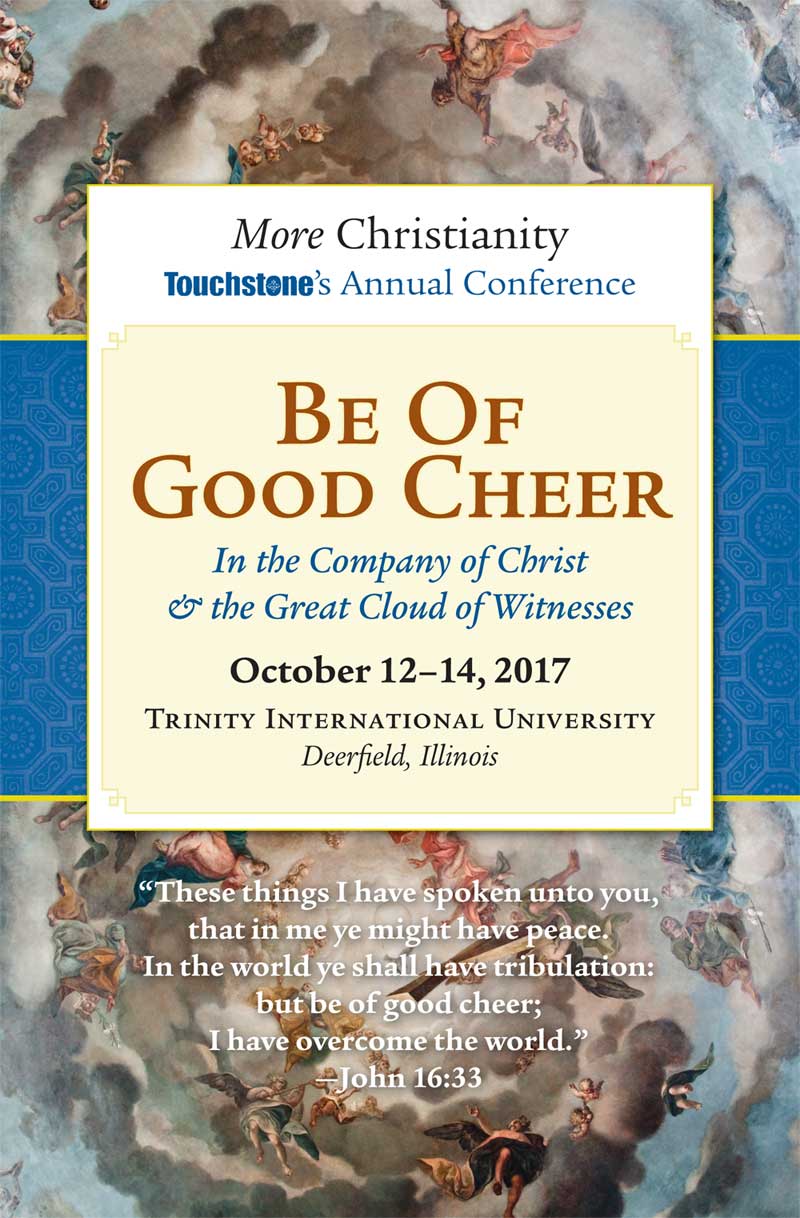