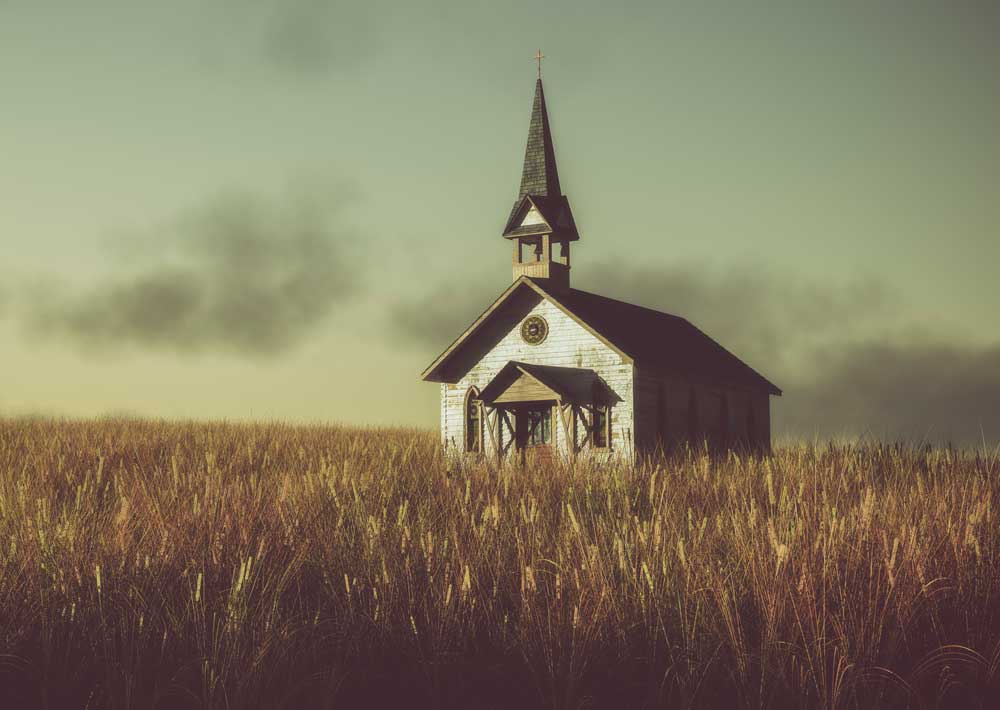 Regis Nicoll on the Deepening Loss of Religious Freedom & Our Response

I recall, back in the 1980s, when Nissan Motor Corporation rebranded its Datsun autos to Nissan. For three years, the vehicles carried both logos, with the Nissan label gradually gaining prominence in size and placing until the Datsun label was eclipsed and eventually dropped. Something similar but more substantive has been happening with regard to religious liberty.

Less than a year into office, President Obama told a gathering honoring the victims of the Fort Hood shooting, "We're a nation that guarantees the freedom to worship as one chooses" (emphasis added). Whether he intended it or not, the president voiced a view of religious liberty exemplified in places like Saudi Arabia, where individuals unattached to the state religion are free to practice their sectarian devotions only as long as they do so out of the public eye.

By contrast, religious liberty in the United States, as promoted by its Founders and understood by its citizens and elected officials until quite recently, is the right not only to worship, but also to teach, preach, evangelize, raise children, conduct business, exercise citizenship, and work for the common good of one's neighbors and nation according to one's religious beliefs.

Was the president's turn of phrase careless or calculated? In a 2010 piece in First Things, Ashley Samelson of the Becket Fund noted that, since Fort Hood, the president's "freedom of worship" rhetoric was used by the administration "too many times to seem inadvertent." Moreover, there have been dozens of actions by the administration that curtail or threaten to curtail religious freedom. As documented by the Alliance Defending Freedom, they include:

• Imposing a healthcare law that requires employers, regardless of religious convictions, to provide coverage for contraceptives, sterilization procedures, and abortion-inducing drugs in their employees' insurance plans.

• Overturning conscience exemptions intended to protect healthcare workers from being forced to participate in abortions and other activities deemed immoral by their religion.

• Revoking a grant to Catholic agencies to combat sex trafficking because of the Catholic Church's stance on abortion.

• Arguing in Hosanna-Tabor v. EEOC that the government could interfere in decisions about who can serve as a minister in religious organizations and churches (the U.S. Supreme Court ruled 9–0 against the argument in 2012).

Regis Nicoll is a retired nuclear engineer and physicist who is a Colson Center Fellow and Christian commentator. He currently writes for BreakPoint, Crosswalk, and Salvo magazine, and serves as the lay pastor of an Anglican church plant in Chattanooga (www.hamiltonaf.org).