**During this final fundraiser of our 2019/2020 fiscal year, we have asked editors and contributors to say a few words about Touchstone as we ask our readers to consider making a donation so that we can keep doing what we do.**

from the desk of William J. Tighe 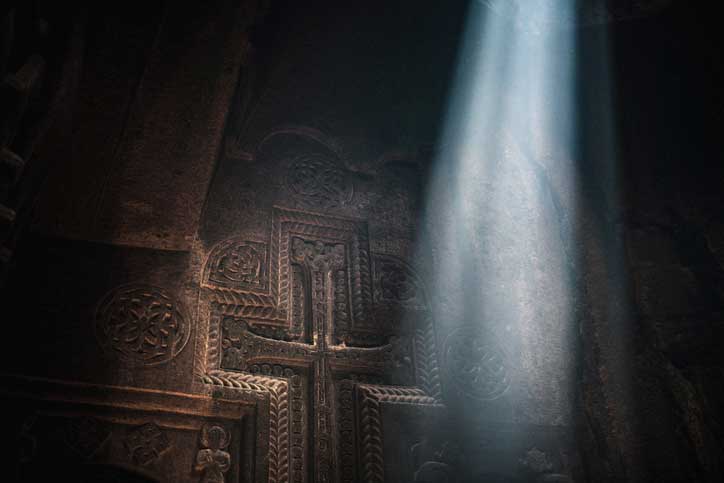 I was first introduced to Touchstone in the late Summer of 1992. A then friend sent me a copy of the Summer 1992 issue in which she had published an article debunking the then Dominican priest Matthew Fox—he later became an Episcopalian—in his attempt to hijack various Medieval theologians and mystics as precursors to his own "Creation Sprituality." Touchstone's blurb slogan at that time was "A Journal of Ecumenical Orthodoxy," and at first I wondered why a "liberal" publication (for that was how at first sight I understood the slogan) would publish such a forthright article; and perhaps that sort of "confusion" which I experienced is why in 1997 it replaced it with the less ambiguous "A Journal of Mere Christianity." But upon reading the whole issue from cover to cover I realized how mistaken I was, and that its "Ecumenical Orthodoxy" was indeed the firmly active, winsome, but necessarily stubborn and unyielding, orthodoxy of "Mere Christianity." I was instantly hooked, subscribing on that very day, and soon thereafter ordering all the available back issues. Since that time Touchstone has been to me both an inspiration in its defense of Christian orthodoxy against internal revisionists, external enemies, and especially those well-meaning souls who profess to be friends of religion and "spirituality" while wishing to moderate its "unfashionability" (as, for example, on the matter of the ordination of women), and a refreshing oasis of thoughtful Christian friends and thinkers who embody a common purpose and practice respectful reflection on the serious matters of disagreement which continue to divide such "Mere Christians." Over a quarter century later I commend Touchstone to readers professing or drawn to its genuine "ecumenical orthodoxy."

William J. Tighe is a Touchstone contributing editor, who has written many articles for the magazine. A reader favorite (our most read online article) is "Calculating Christmas: The Story Behind December 25."—Douglas Johnson