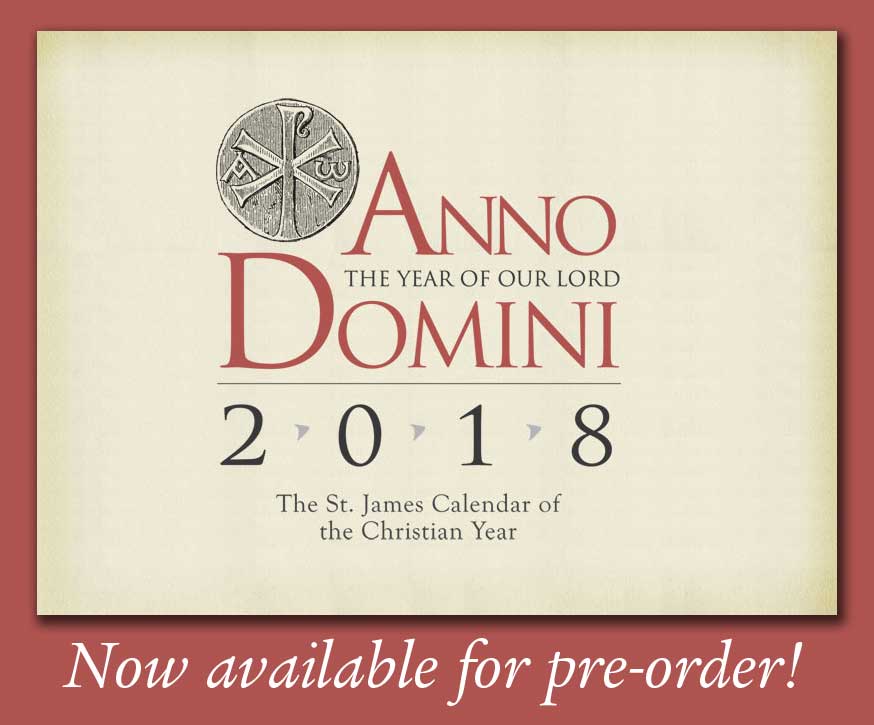 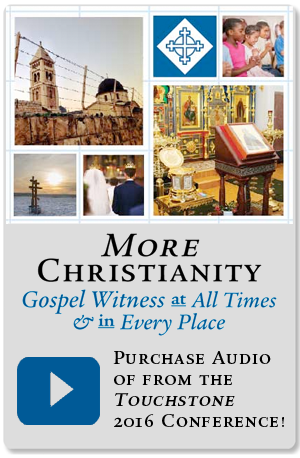 Touchstone is a Christian journal, conservative in doctrine and eclectic in content, with editors and readers from each of the three great divisions of Christendom
—Protestant, Catholic, and Orthodox. 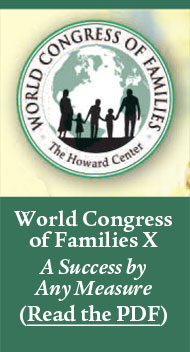 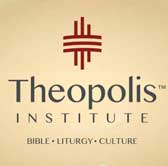 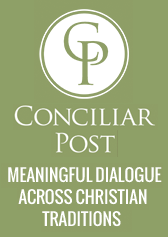